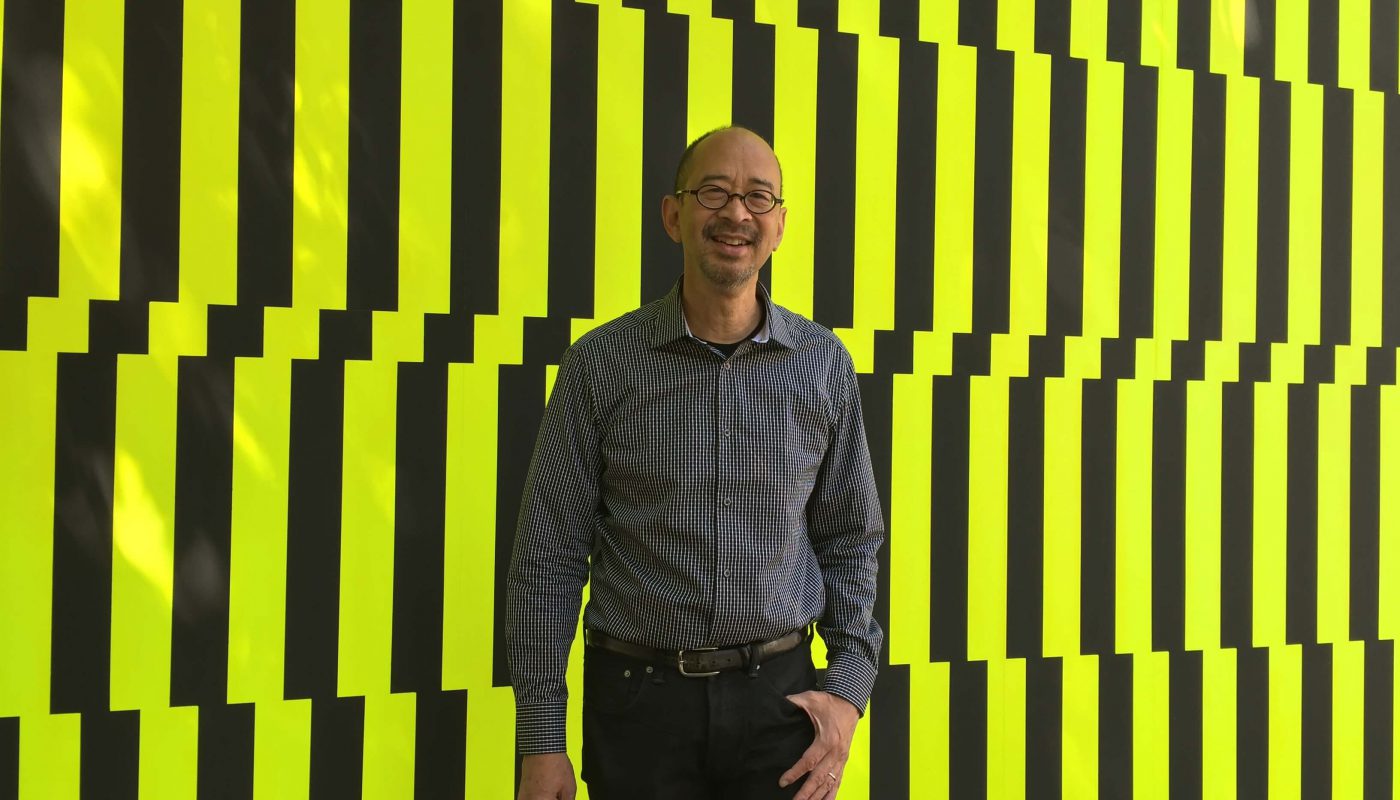 Gilbert Hsiao grew up in the city of Terre Haute, Indiana, the son of a pair of Chinese scholars who moved to the USA in the 1940s to carry out their postdoctoral research. He arrived in New York in the mid-seventies to attend Columbia University, where he studied art history. However, since no fine arts classes are held in Columbia, he retires and starts studying drawing at the Art Student League and the Pratt Institute. His work is focused on exploring visual perception and what unites us as human beings, rather than what differentiates us from each other.Hsiao has participated in artistic residences organized by: Millay Colony for the Arts (Austerlitz, New York), Walsh Sharpe Foundation (Brooklyn), Art Omi (Ghent, New York), Gallery Aferro (Newark, New Jersey), and Raygun Projects ( Toowoomba, Australia). In addition, he received a scholarship for the Pictorial Arts from the New York Foundation for the Arts. His works have been exhibited at major institutions such as PS 1, the Contemporary Arts Museum in Houston and the Museum of Art in Indianapolis, as well as in alternative exhibition spaces and galleries in America, Asia, Europe and Australia. 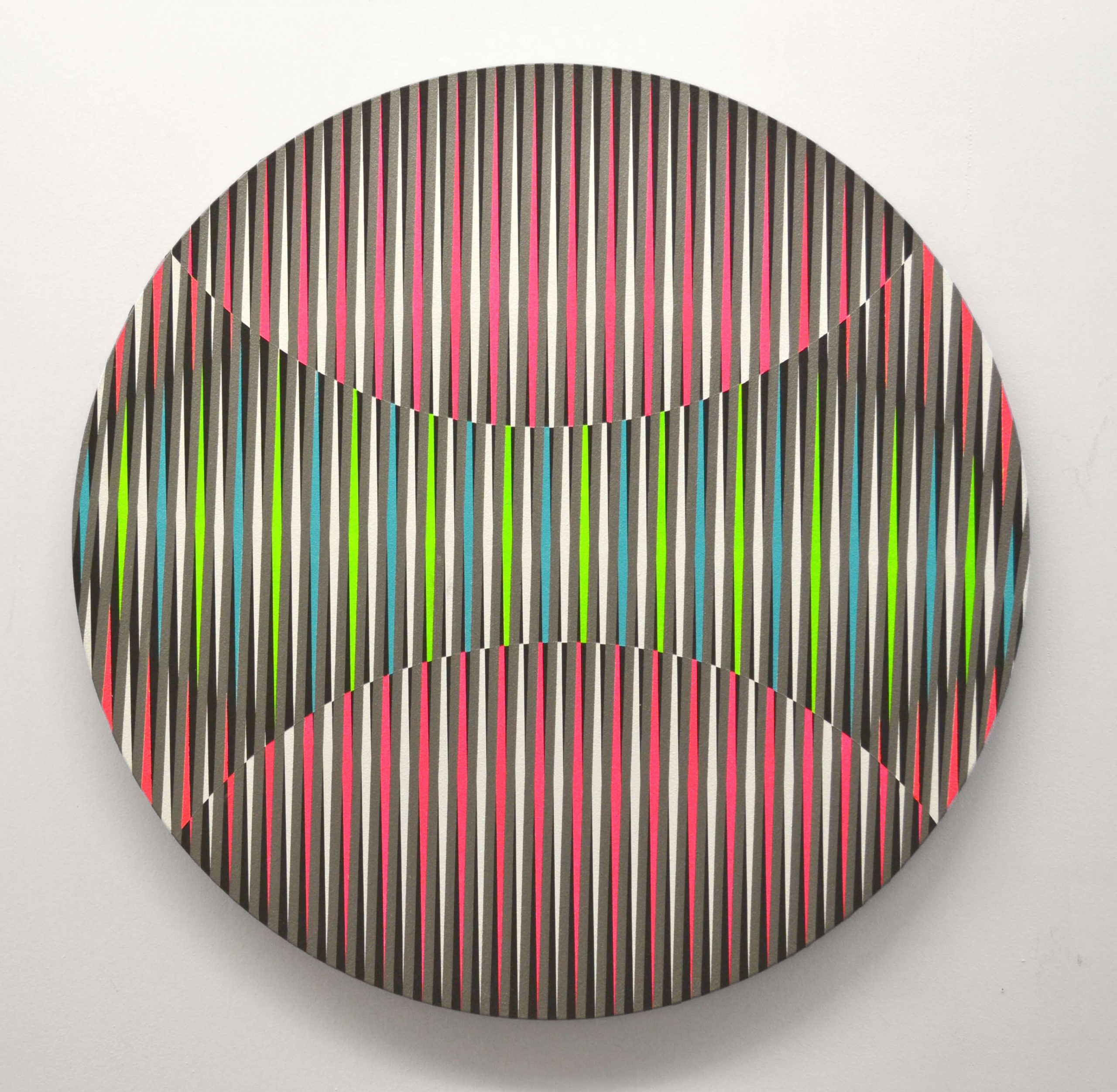 Acrylic on board, diameter 61cm 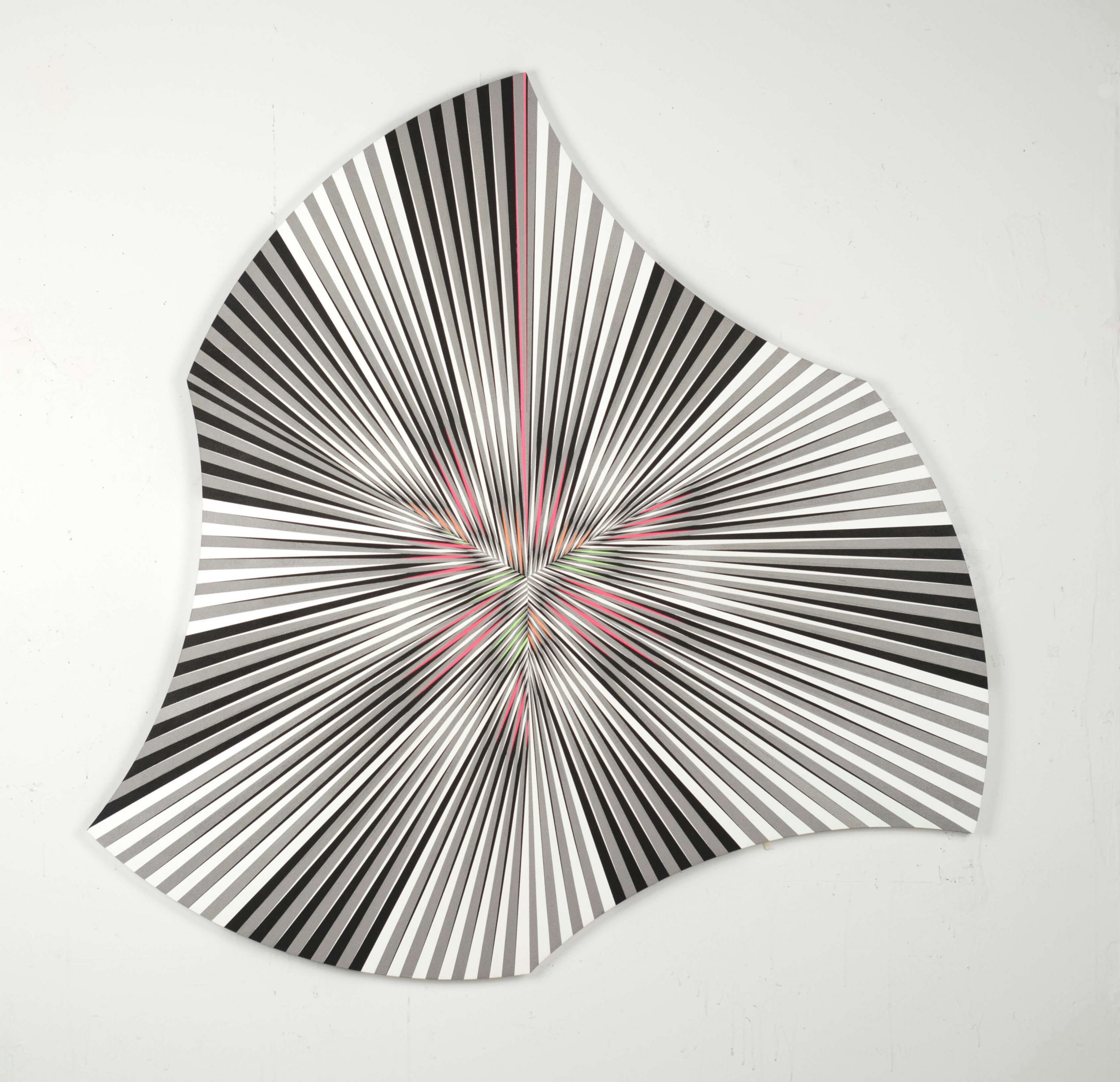 Acrylic on board, diameter 147cm 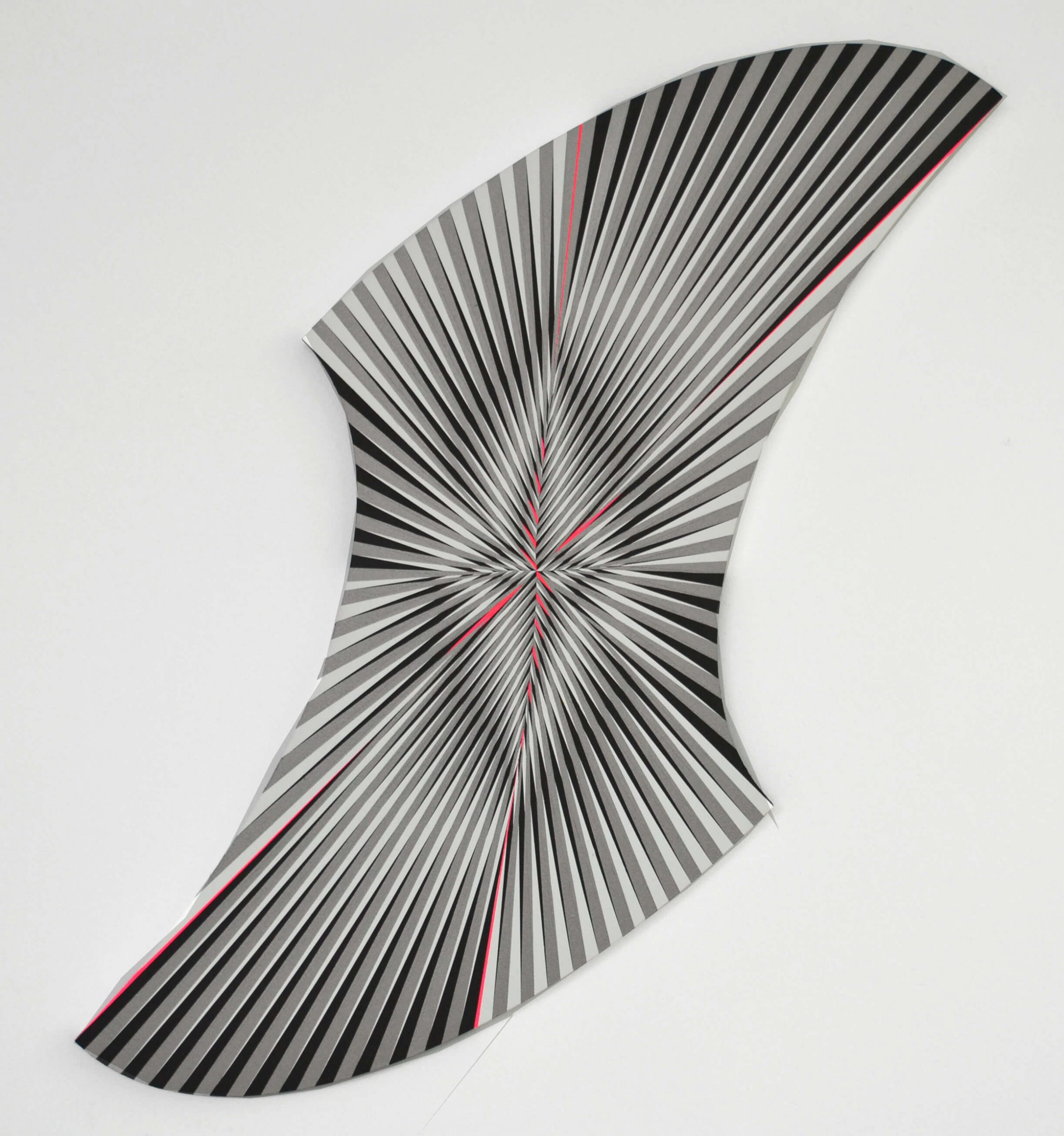 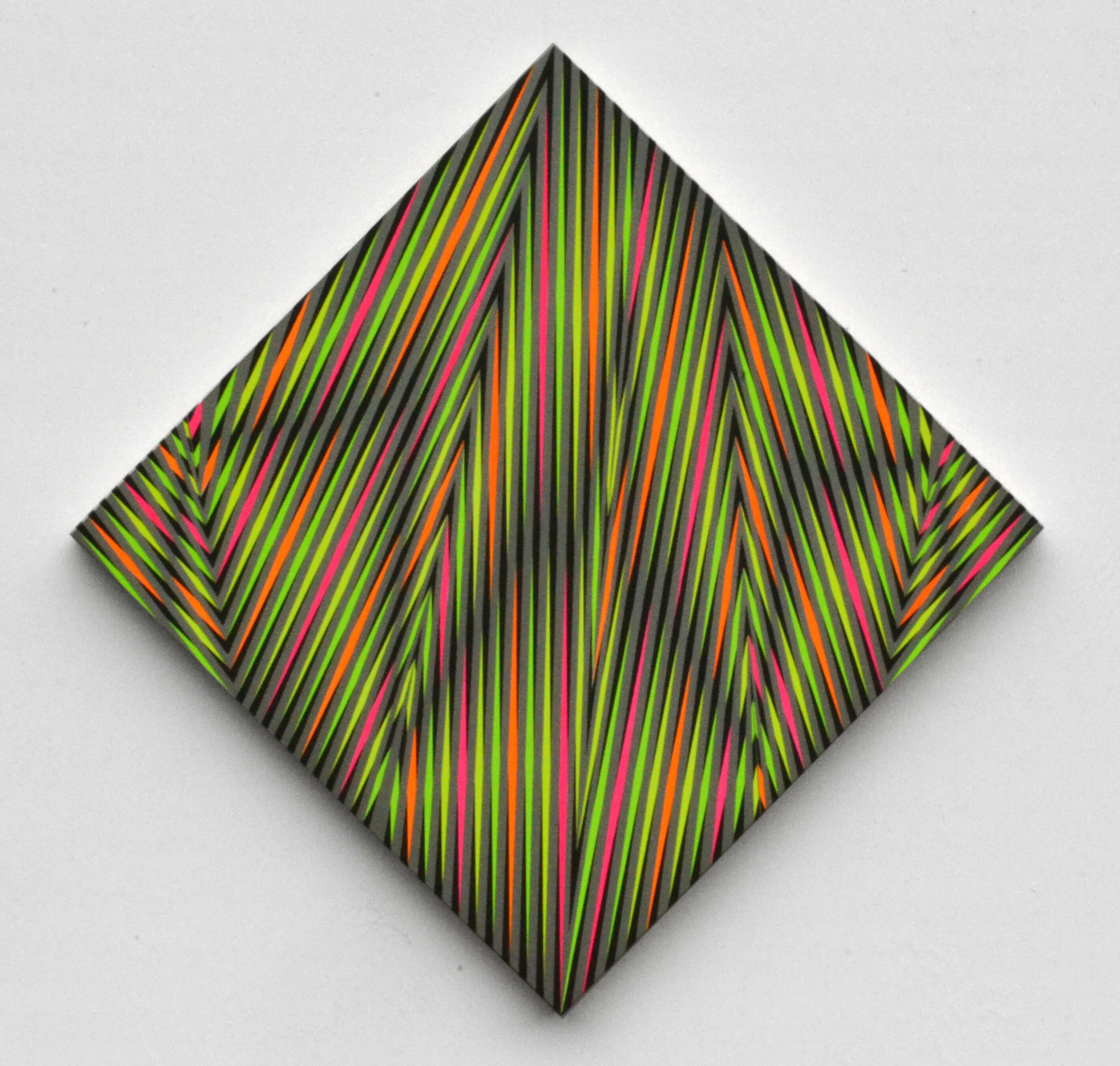 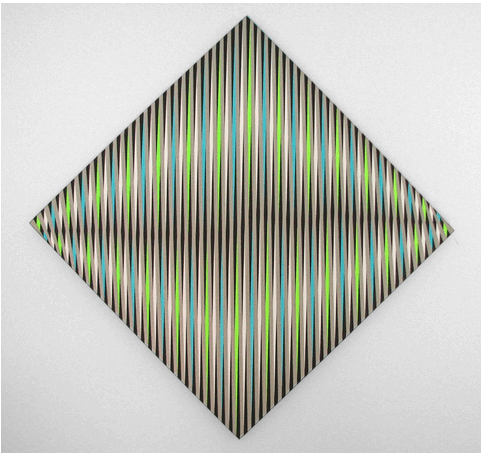