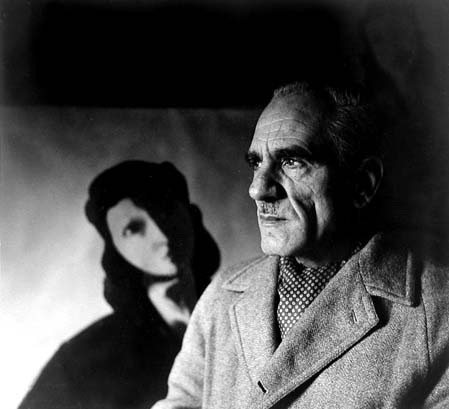 Virgilio Guidi was born in Rome in 1891. In 1911 he enrolled at the Academy of Fine Arts but soon abandoned courses to continue as a self-taught. Reference figure for all the spatialist artists operating in Venice and teacher at the Academy of Fine Arts, in 1913 he began his exhibition activity, in 1915 he joined the Roman Secession and later participated in various groups, from Valori Plastici to Italian Novecento. Since 1920 it has been present at the Venetian Biennials, host of almost all editions – to that of 1964, with a personal room. He participates in many Rome Quadrennials. In 1925 he obtained his studio in Villa Borghese, in 1927 he left Rome to move to Venice where he obtained the chair in painting at the Academy of Fine Arts. During his life he wrote theoretical texts on plastic thought in the renewal of contemporary art and some poetic collections. Adheres to the Spatialist Movement of Lucio Fontana and participates in the exhibitions of the group supported by Carlo Cardazzo between the Gallerie il Naviglio in Milan and the Cavallino in Venice. In 1957 he received the Gold Medal of the Presidency of the Republic, in 1967 the Gold Medal of the Giorgio Cini Foundation of Venice. In 1971 the Archiginnasio of Bologna dedicated a great anthology to him to celebrate his eightieth birthday. He died in Venice in 1984.