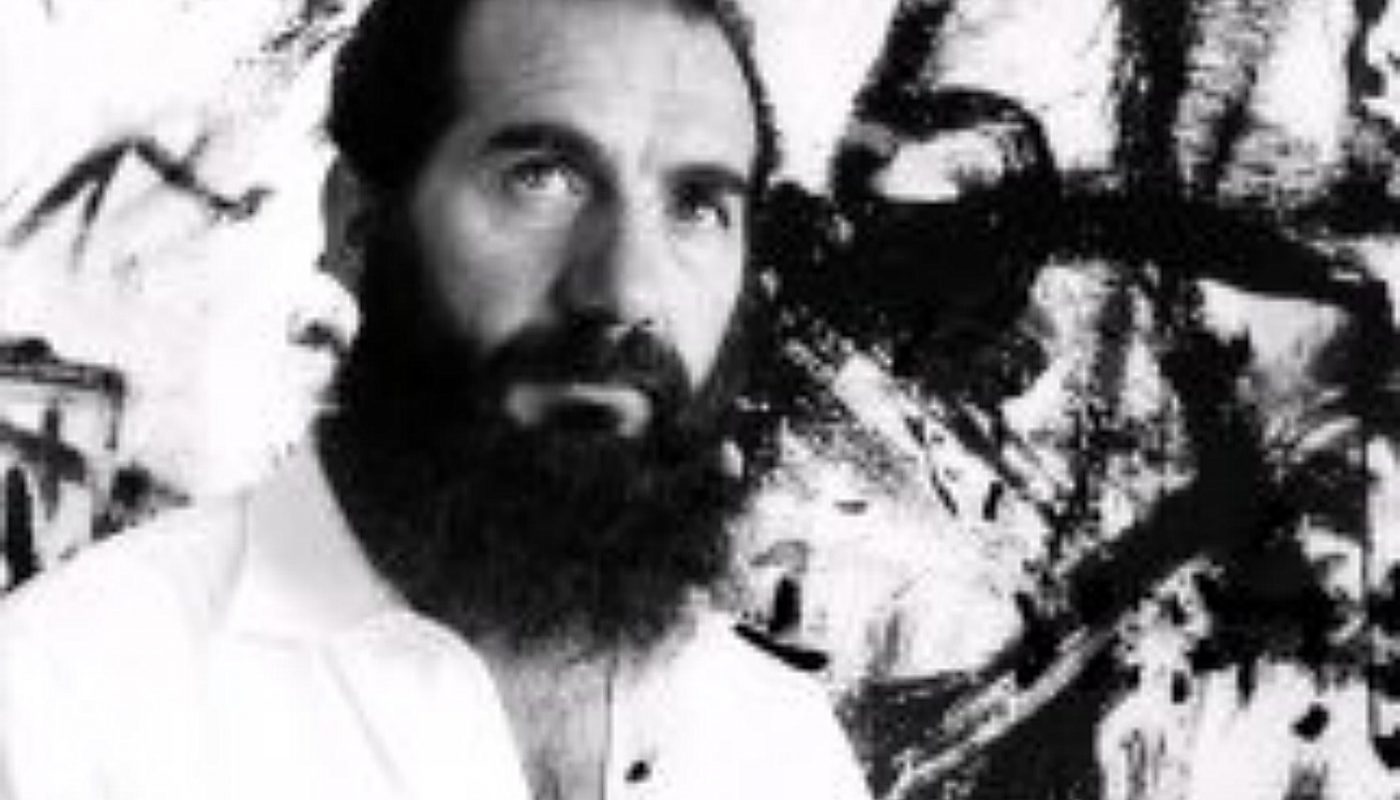 Emilio Vedova was born in Venice in 1919 from a family of artisan-workers. He started working as a self-taught since the thirties. In 1942 he joined the anti novecentista current movement. Antifascist, he participated in the Resistance between 1944 and 1945 and in 1946, in Milan, he was among the signatories of the manifesto “Beyond Guernica”. In the same year he co-founded the then New Italian Secession Fronte Nuovo Delle Arti. He starts exhibiting in solo and group exhibitions since the forties, getting early international fame; the exhibition dedicated to him at the Catherine Viviano Gallery in New York is from 1951. Starting from 1948, takes part in various editions of the Biennale di Venezia, an event where in 1952 he was given his own room in 1960 was awarded the Grand Prize for Painting in 1997 and the Golden Lion for Lifetime Achievement. In 1954, at the II Biennial of São Paulo, he won the prize that will allow him to spend three months in Brazil, and in 1956 he received the Solomon R. Guggenheim Foundation Award forItaly . In 1955 he was invited to Kassel for “documenta 1”, participated in “II. documents “in 1964 to” documenta III “presents the ‘ Absurdes Berliner Tagebuch ’64 and again back to Kassel in 1982 for” documenta 7 “. All my life is passionately dedicated to teaching lecturing in various American universities and courses at the International Summer Academy für Bildende Kunst in Salzburg and at the Academy of Fine Arts in Veins. 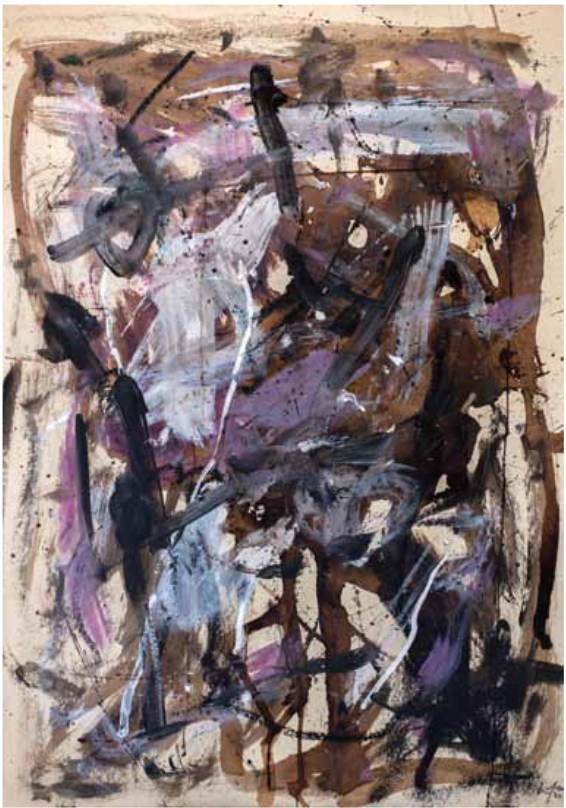 Oil and mixed media on paper printed on hardboard, 103 x 72