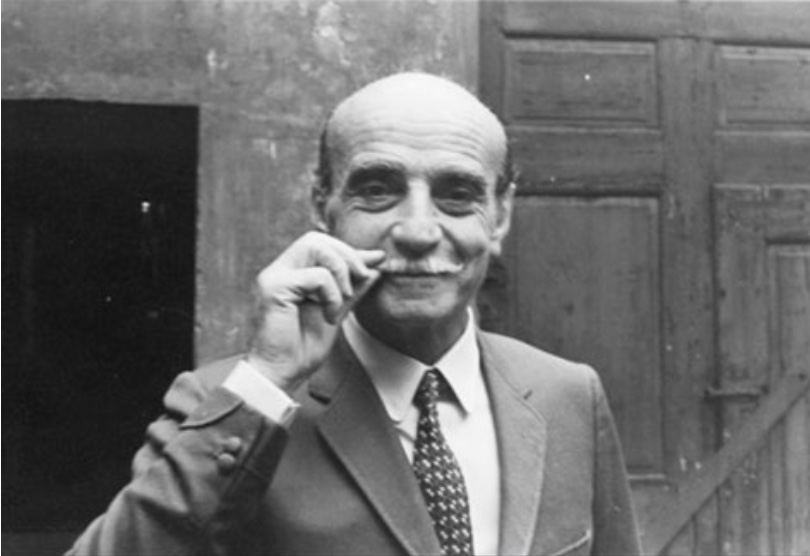 Lucio Fontana was born in 1899 in Rosario de Santa Fe in Argentina. He is a sculptor and painter, founder of the spatialist movement. His first training took place in his father’s studio, where he learned to work with ceramics. He spent a first period in Italy where he attended the Academy of Fine Arts of Brera and followed the courses of the sculptor Adolfo Wildt, which remains for a long time one of its stylistic references. Since 1947 he settles forever in Milan, where he signs the Manifesto of Spatialism, a movement that aims to overcome the limits of traditional art, making the picture “come out of its frame”. Thus began, from 1949, Fontana’s best-known research, that of the ‘holes’ and ‘cuts’ that tore the monochrome canvases in one or more places. The artist, with his now iconic gestures, seeks a new dimension literally going beyond the pictorial surface. He died in 1968 in Milan.