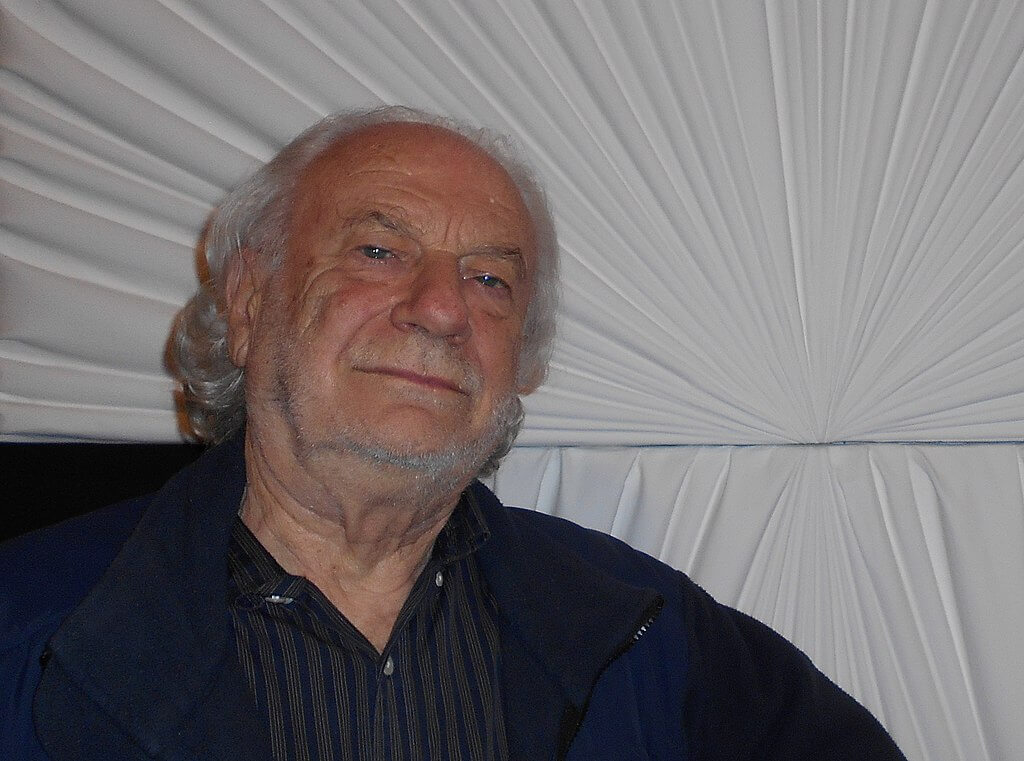 Umberto Mariani was born in 1936 in Milan, the city where he lives and works. Favorite pupil of Achille Funi, who wants him with him to create the chapel of San Carlo in the Basilica of Sant’Angelo in Milan and the altarpiece of San Giuseppe in the Basilica of San Pietro in Rome, after going through an expressionist phase, inspired by the ways by Permeke , he soon moved on to confront the language most popular in the sixties, Pop Art, even if in his paintings, in which the sharp images of objects appear that touch the erotic allusion, like long gloves or shiny boots, they seem rather allude to a surrealist atmosphere. In the end Mariani was only interested in the folds of the fabrics: his drapery was made of lead, in alchemy the metal of Saturn, of the night, the opposite of gold. 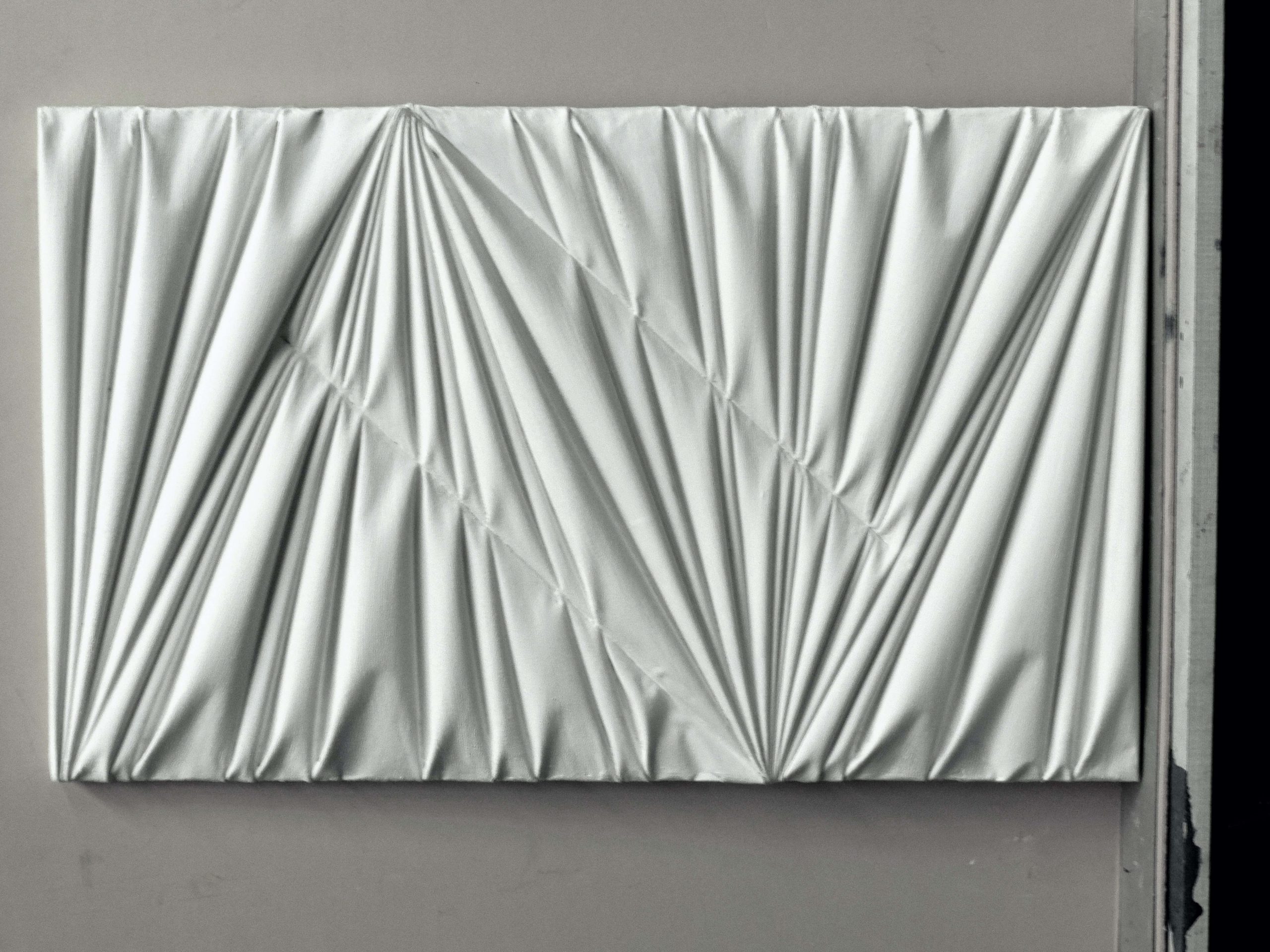