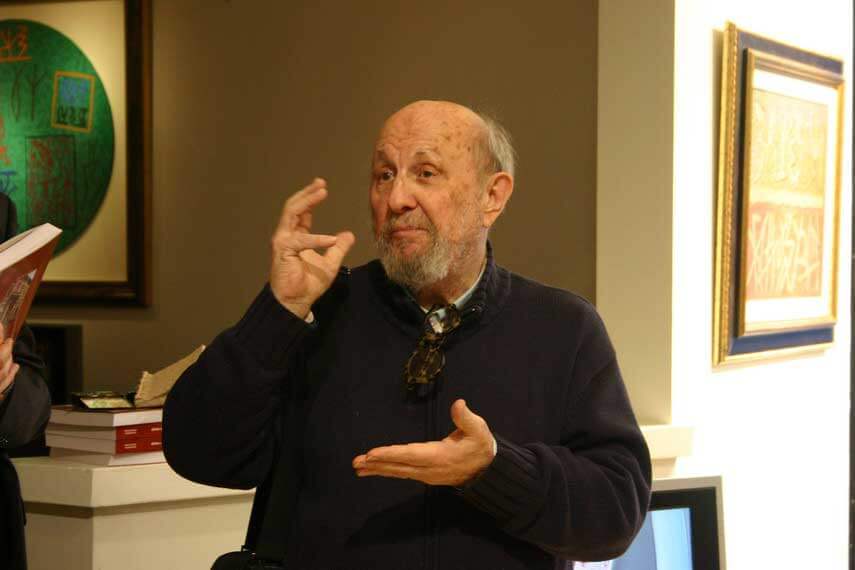 Born in Turin in 1929, Licata finished his studies in Venice, attending the art school and the Academy of Fine Arts. Thanks to his great talents, he obtained a scholarship to experiment in Paris with the technique of color engraving and new techniques that were developing around this kind of language; at the same time he was called as assistant to Gino Severini at the Ecole d’Art Italienne de Paris. He held this role until 1961, the year in which he was appointed professor of mosaic at the Ecole Nationale de Paris, where he remained until 1995. He flanked his academic career with his artistic career, ranging from painting to sculpture, to mosaic and scenography: the distinctive feature of his language was a sort of alphabet made up of symbols and graphic elements which he himself called “letters imaginaries ”, which he assembles into his works giving life to graphic-pictorial tales. Art critics and historians from different nations and age groups have dealt with, and are concerned with his work. His works are exposed in the museums of modern art in Belluno, Chicago, Florence, Milan, Moscow, Mulhouse, New York, Paris, Pescara, Reggio Emilia, Stuttgart, Turin, Warsaw, Venice, Vienna. In the permanent collection of the Ministry for Cultural Heritage and Activities and in the itinerant collection of the INAC, the National Institute of Contemporary Art.
He died in Venice on February 19, 2014. 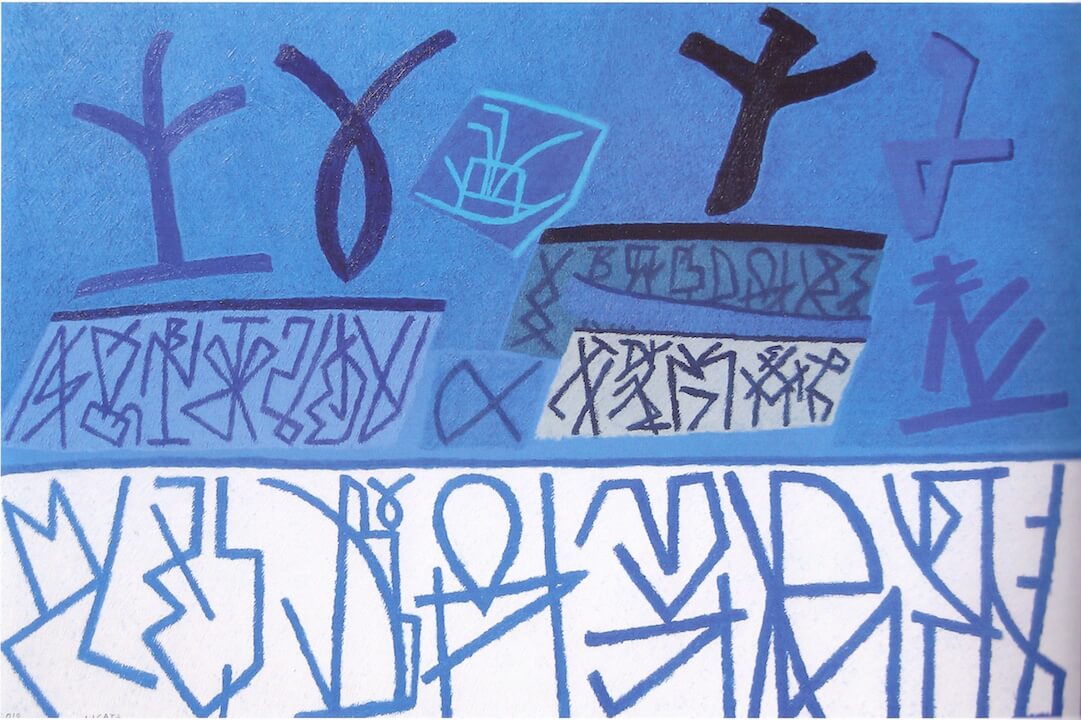 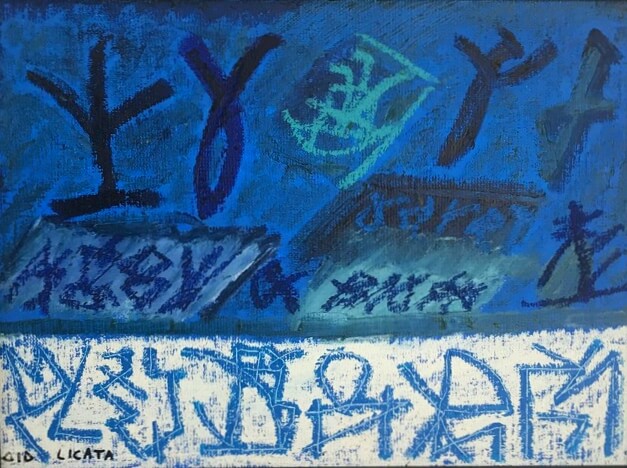 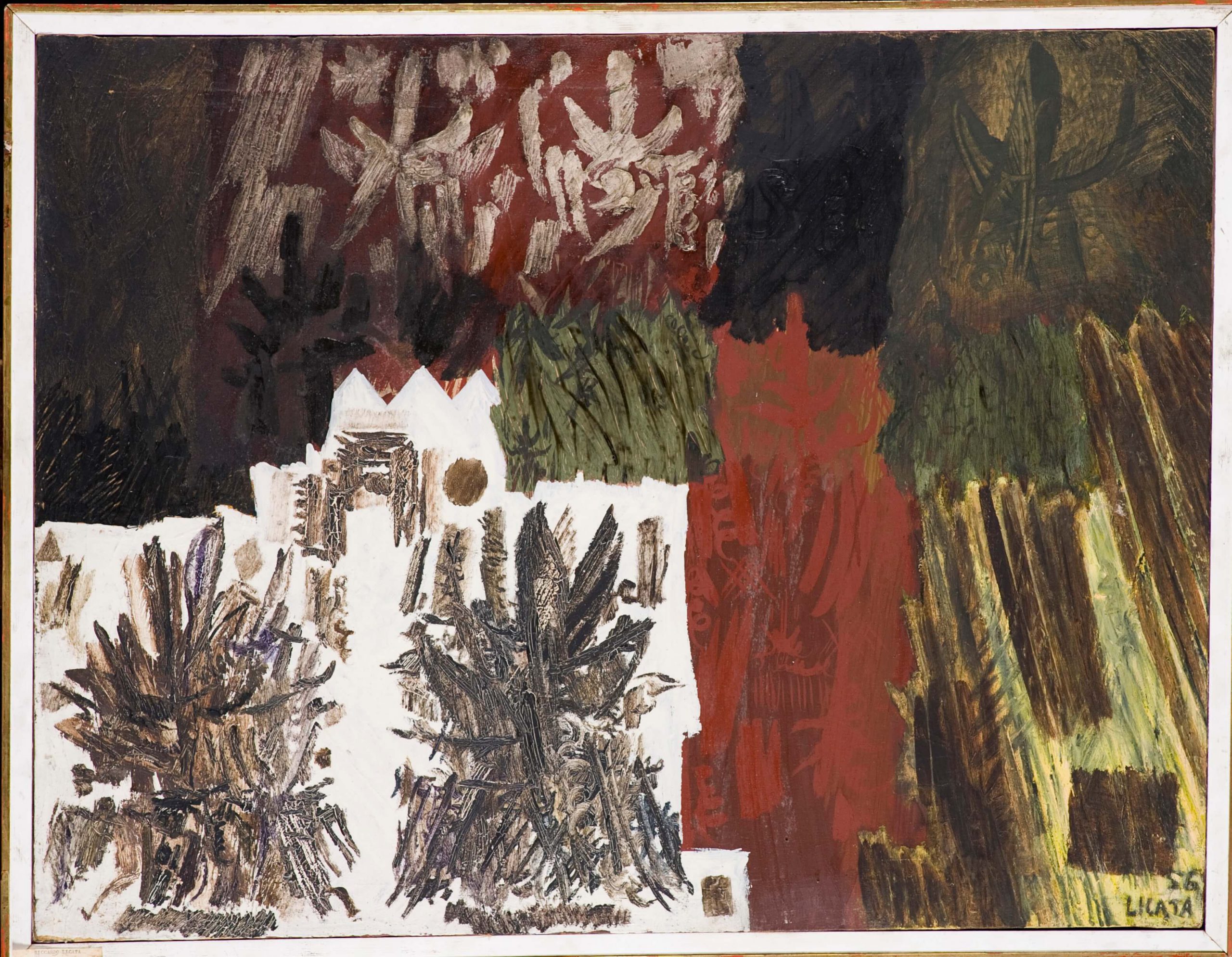 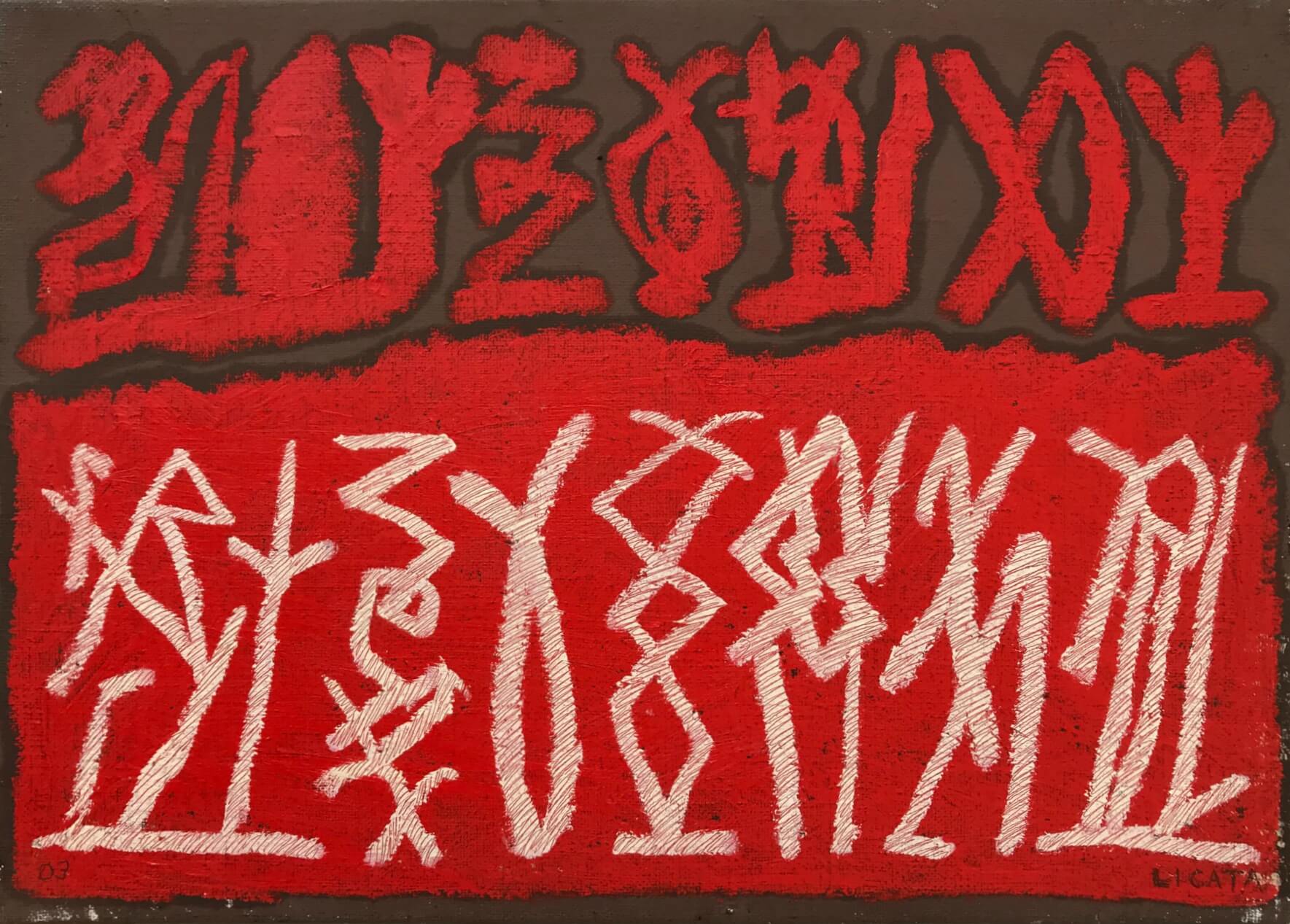 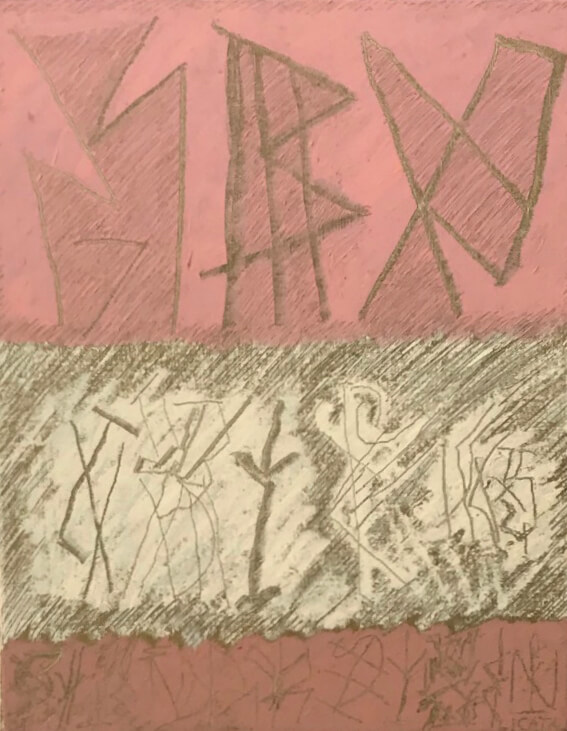 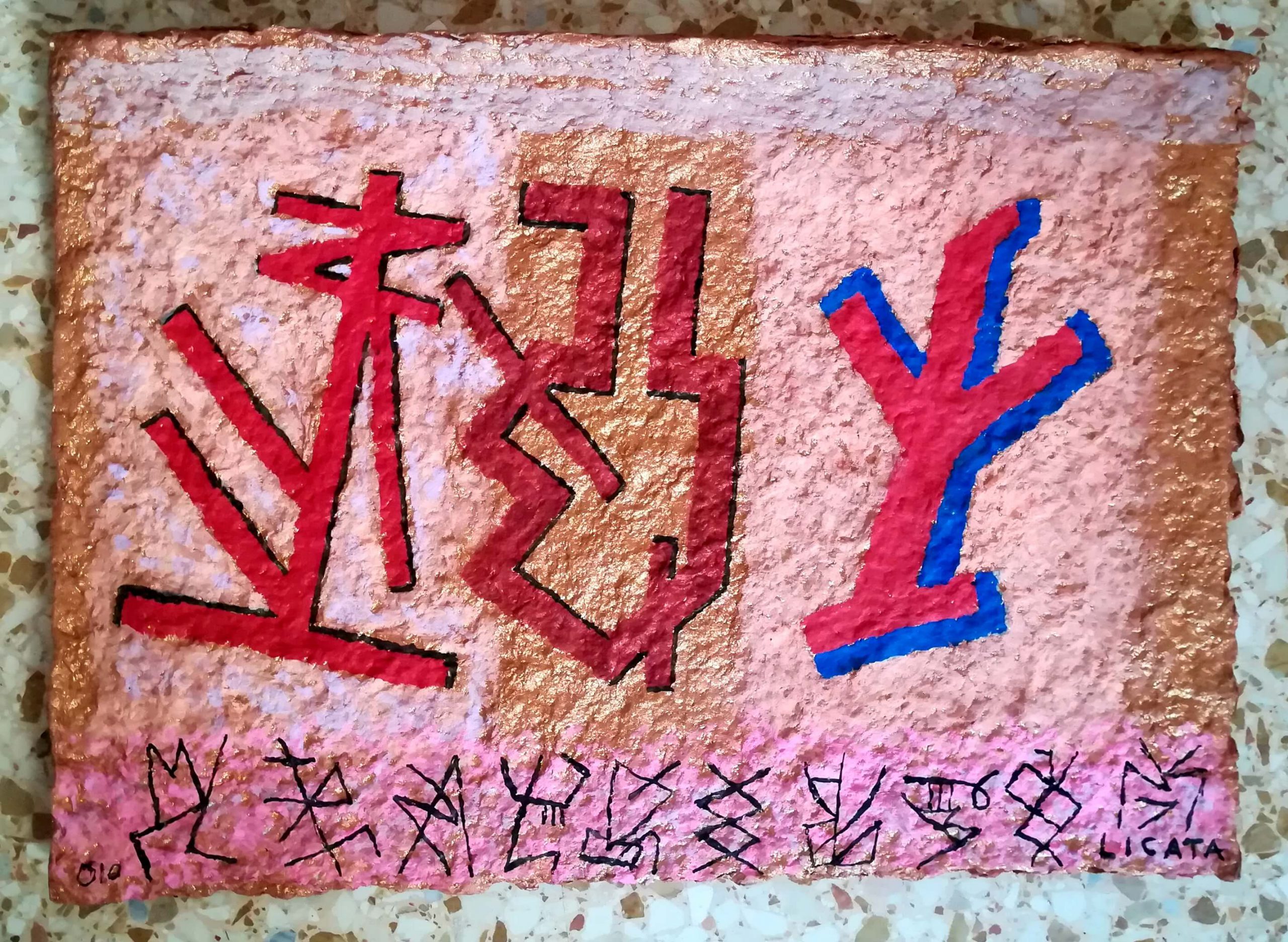 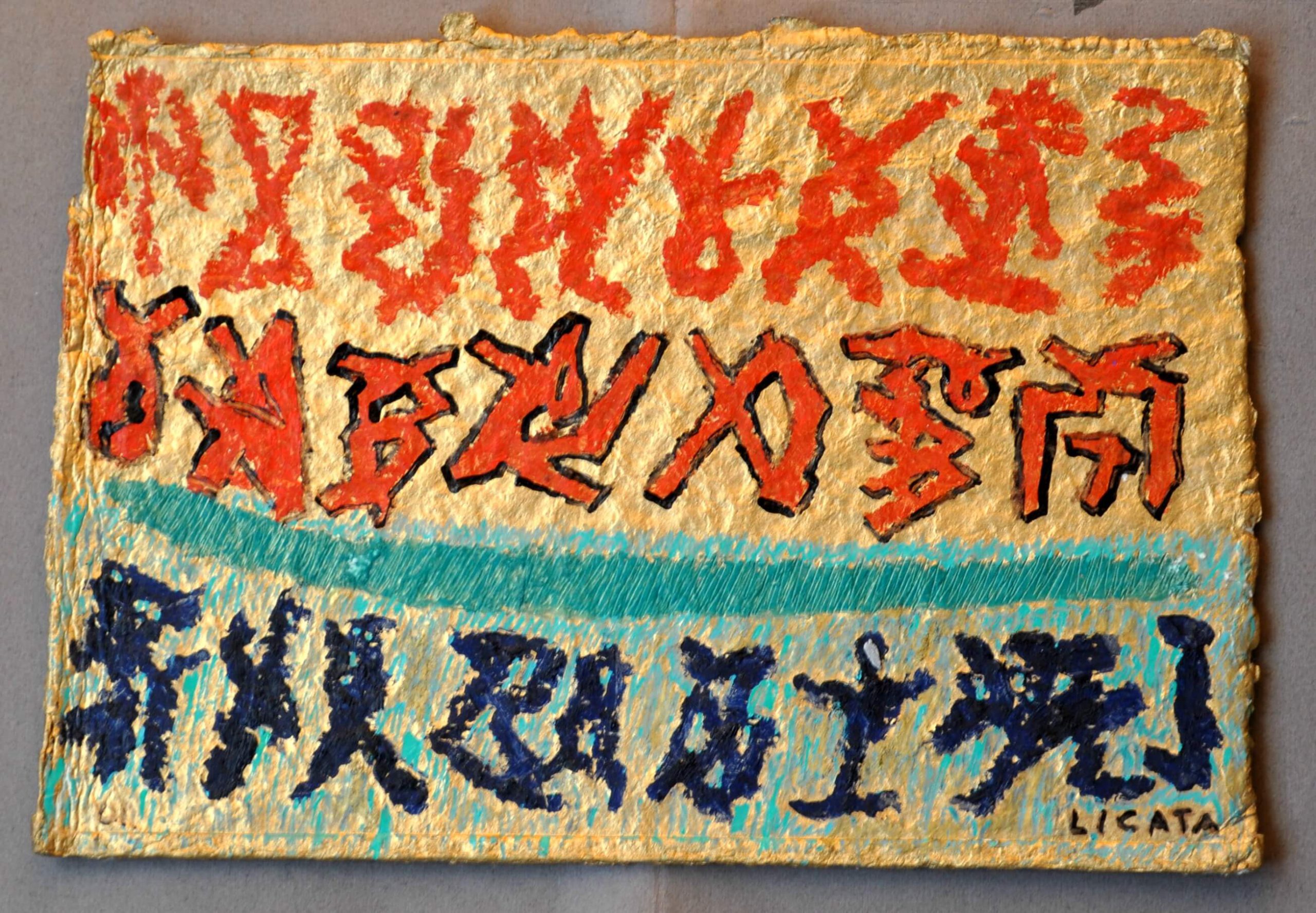 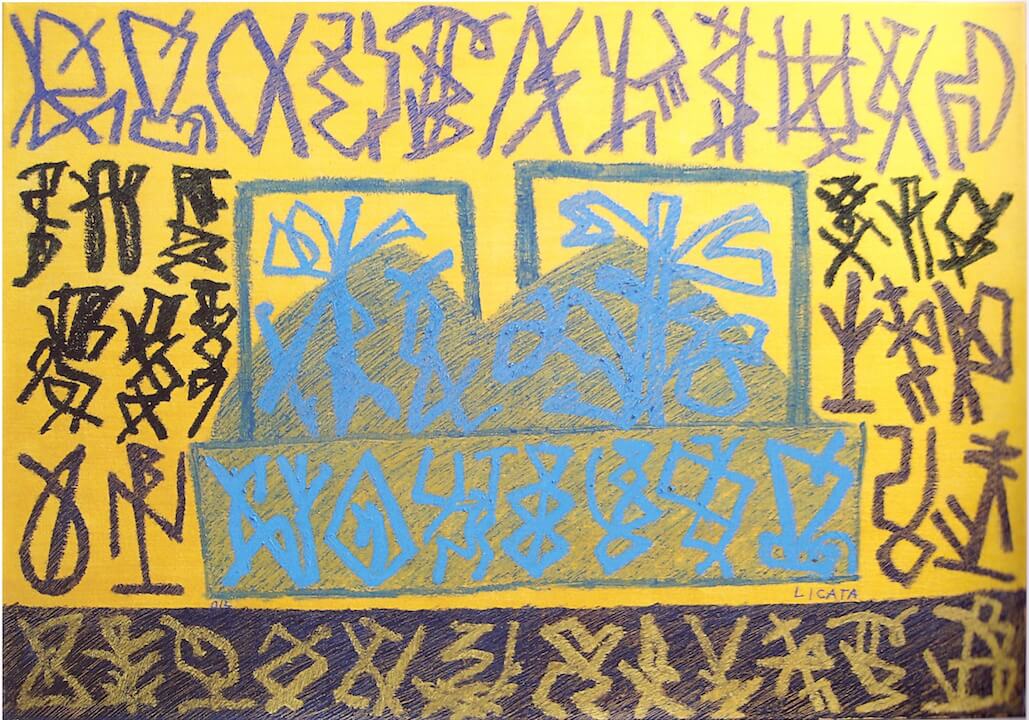 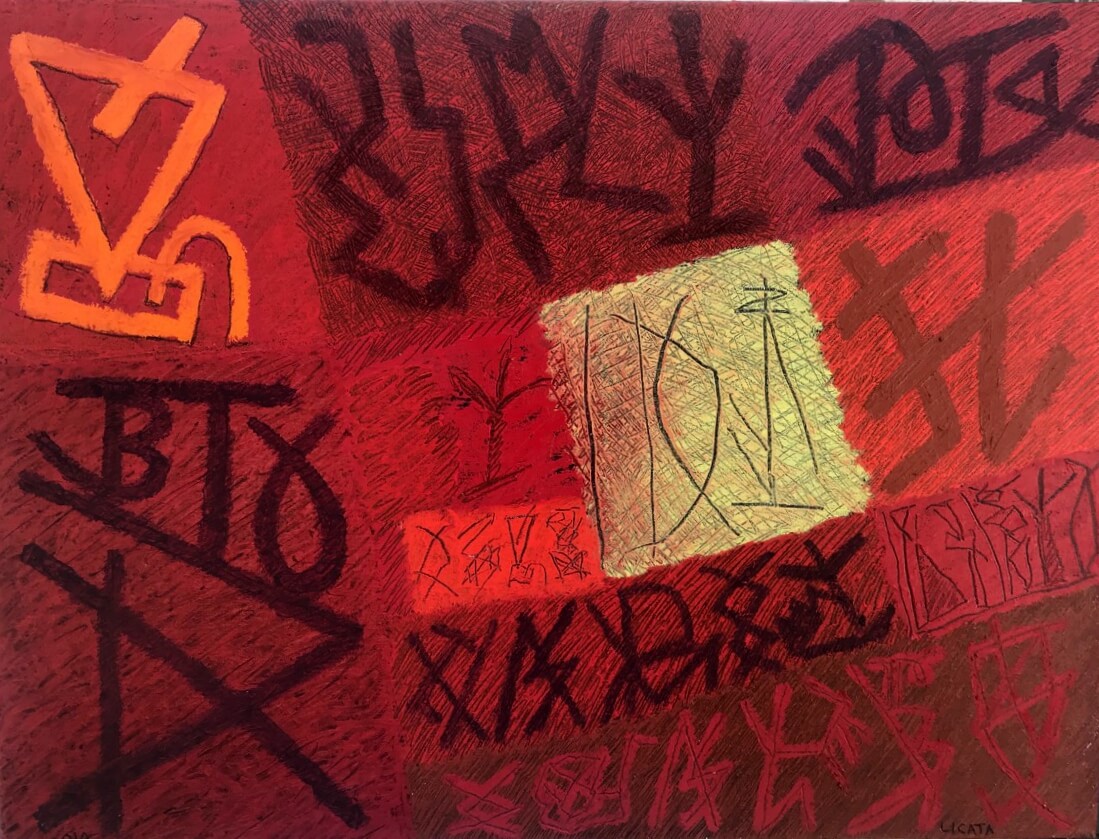 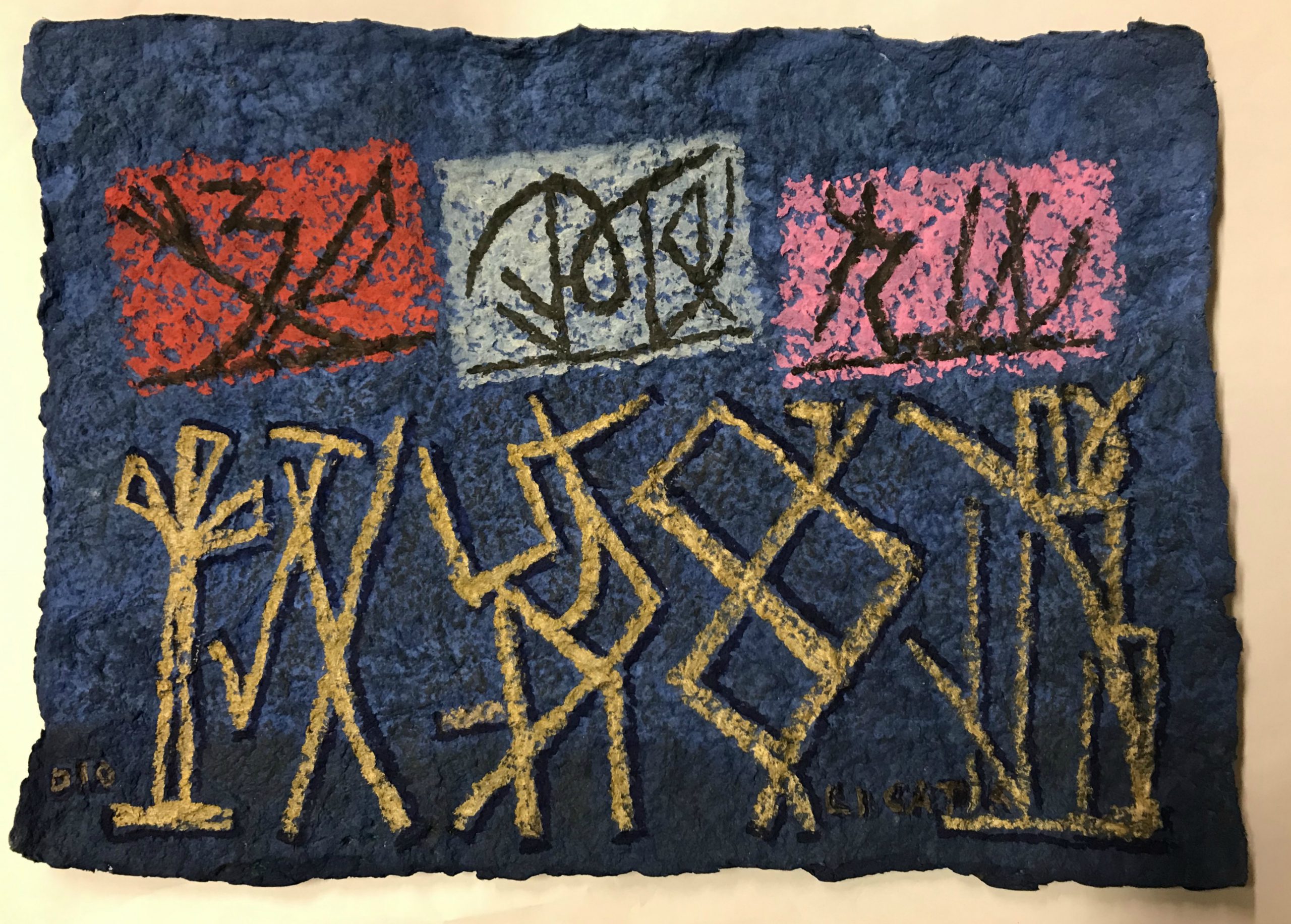