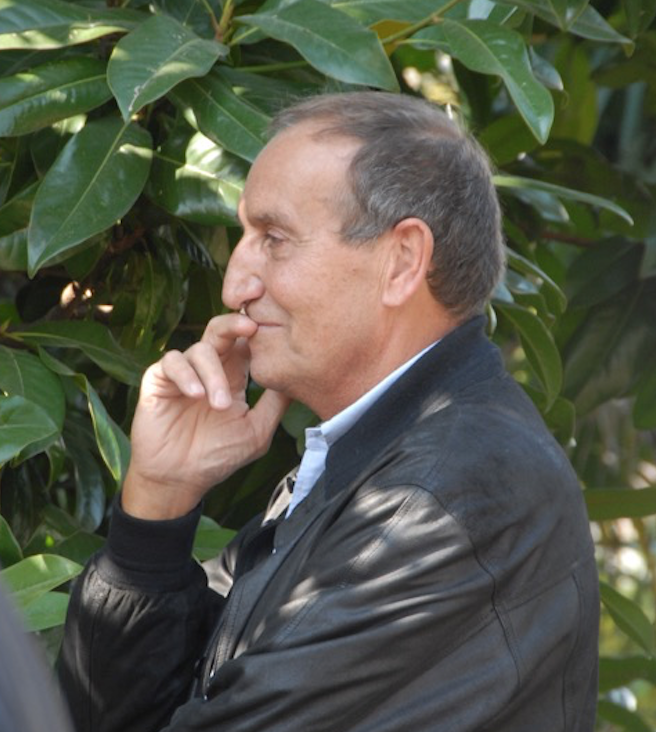 Paolo Conti has been an artist since 1968. After some experiments with color dripping, under the influence of the experiences of American action painting, his research investigates the concept of identity in the contemporary world, with the use of steel cutouts from molding of industrial derivation. In the first half of the seventies, Conti’s research abandoned symbolic values, to deepen the self-reflective role of art. Nickel plating and galvanizing give way to two-component paints and the metallic works become black and red after cooking in the ovens. In 1988 he was invited by his friend George Mathieu to the Grand Palais in Paris on the occasion of the 43rd Salon de Mai. In the 1990s an intense international exhibition activity began in the most important museums of South America, Europe and Africa, Ghana and Namibia. In the early 2000s he exhibited with the artists of international kineticism.