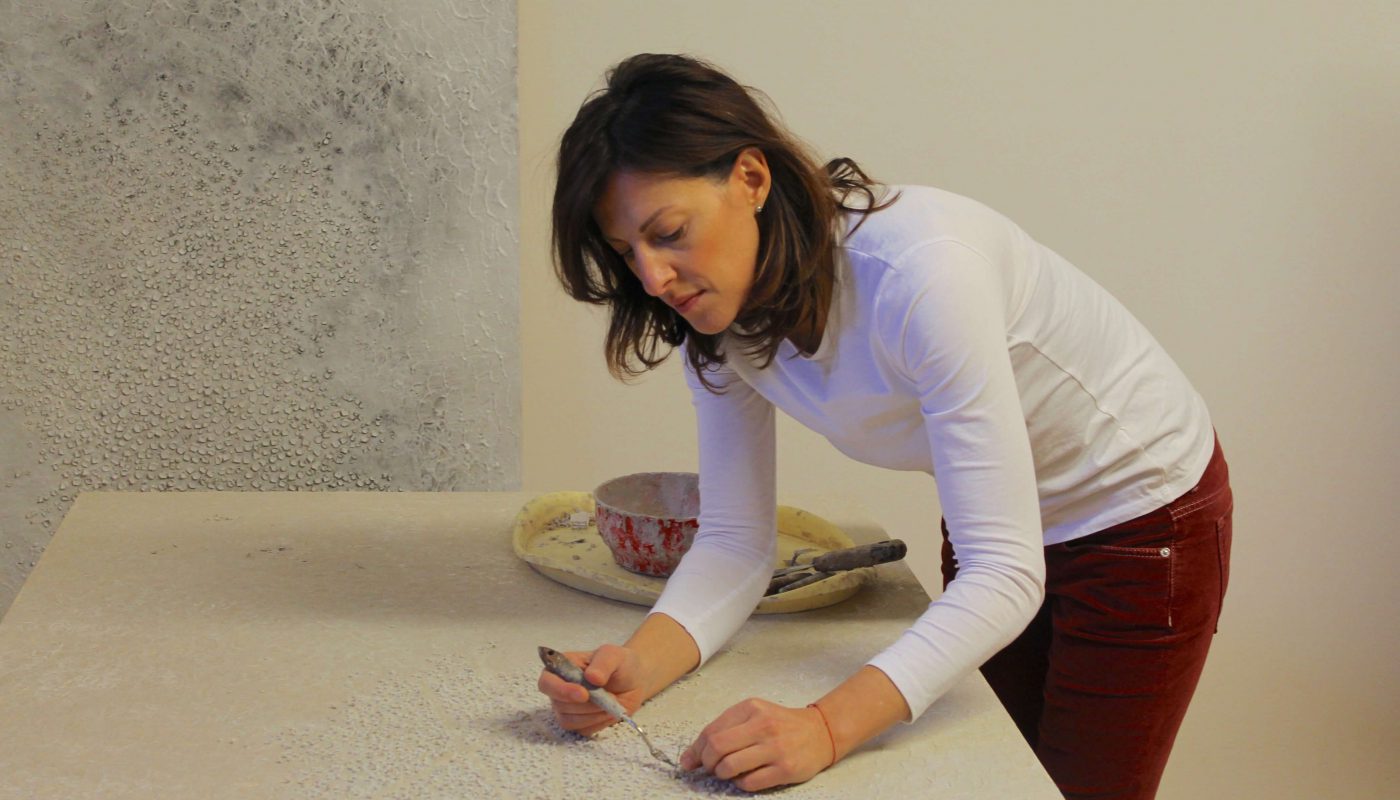 Mara Fabbro was born in Castello d’Aviano, Friuli-Venezia Giulia, where she currently lives and works. After graduation, she began her career while keeping her passion for painting alive. She studied and worked as a self-taught for many years, looking for a technique of her own that could express her sense for painting, creating a sandy mixture that spreads and works with her hands, spatulas and other tools, subsequently intervening with the pigment, coloring it. The choice of this material stems from the desire to create a “living” work, with a strong communicative impact, which, coming out of the canvas, meets the observer. The inspiration and motivation of her work come from the observation of the habitat in which the human being lives, Mara Fabbro wants to investigate the relationship and the link between man and nature, now almost indissoluble and which is becoming even more complex, requiring choices and responsible attention and global involvement. She held personal exhibitions and participated in collective exhibitions all over the world, both for public and private bodies and was chosen to represent the theme of water at EXPO Venezia 2015. 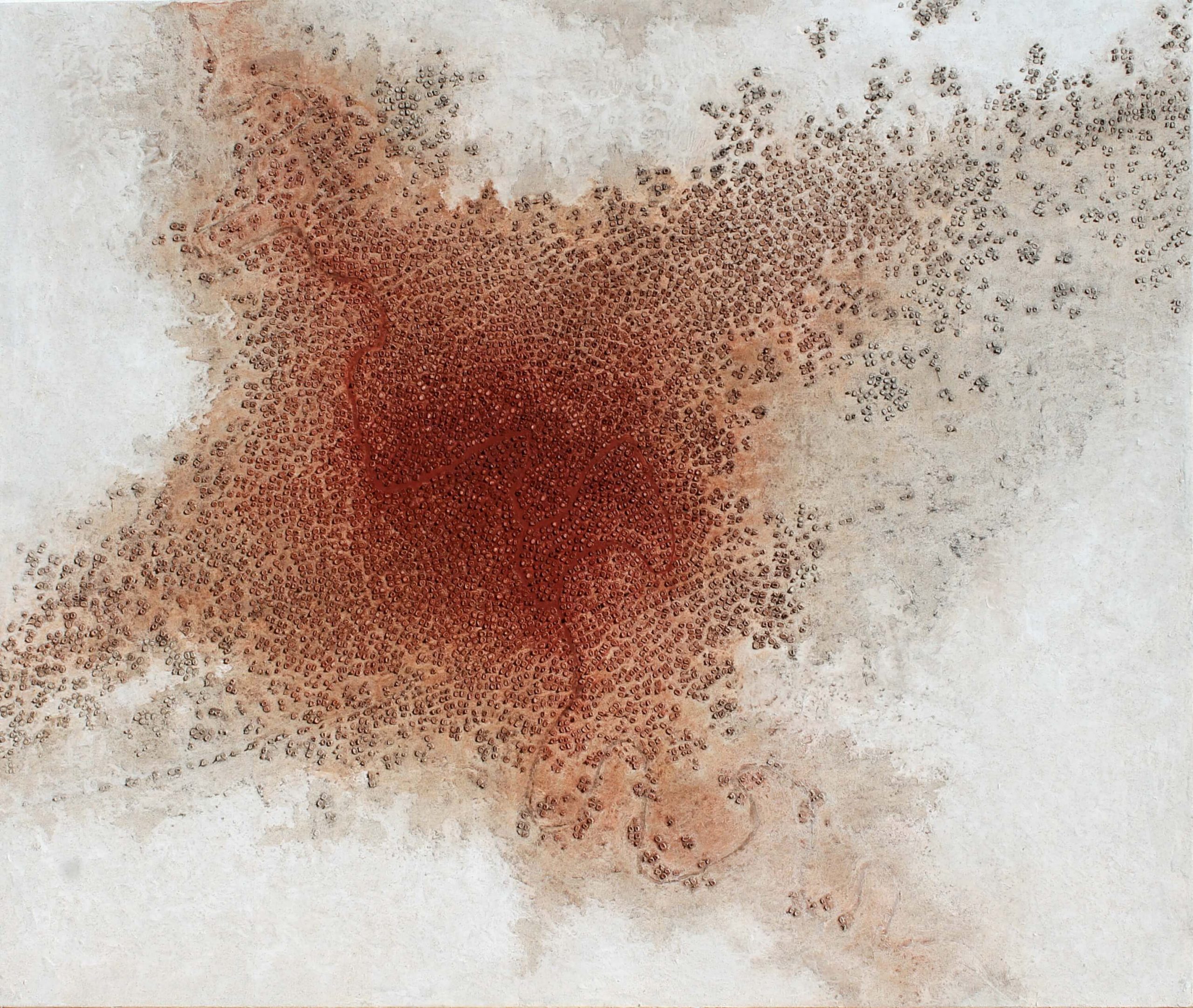