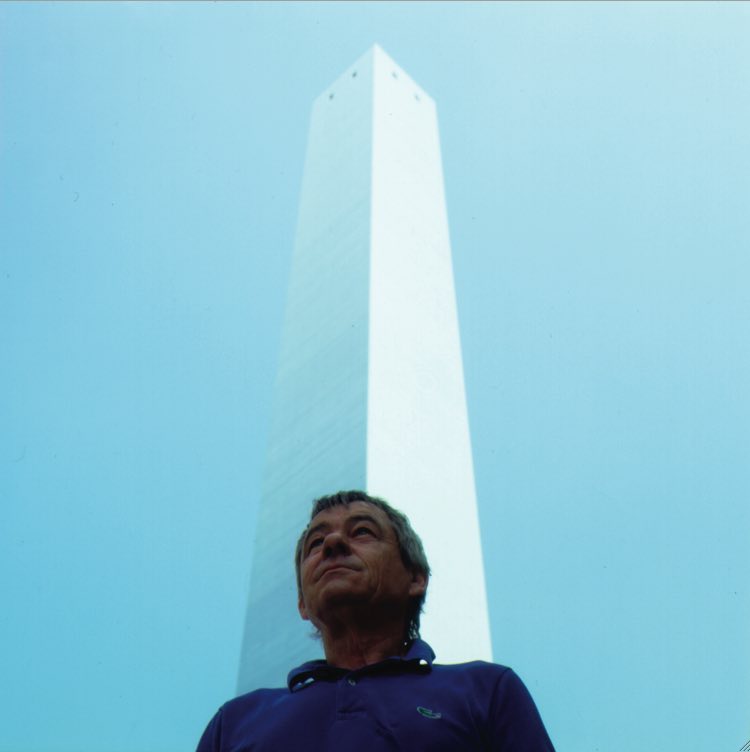 Jorrit Tornquist was born in Graz, Austria, where he studied Biology at the University and Architecture at the Polytechnic. In 1959 he began his artistic research scientifically focused entirely on color, on the relative methods of visual perception and expressive possibilities, while keeping the aesthetic data firm. In 1966 he joined the Forum Stadtpark in Graz and created his first public color project which was followed by many others, in Italy and abroad. In 1973 he joined the Color- Center in Tokyo, in 1977 the Surya group in Milan and in 1995 he created the Color & Surface group , active in Barcelona, Milan and Vienna for the color project public and private. In 1986 he was invited to the XLII International Biennial of Venice in the section “Art Science and Color”. During his long artistic career he exhibited in prestigious public spaces such as Palazzo Reale in Milan, the Public Eye in Hamburg, the Museum of Drawers and the Mc Crony Collection in New York, the Soto Museum in Ciudad in Venezuela, the Museum of Modern Art of Eilat in Israel, and in Zagreb, Barcelona, Zurich. Numerous public and private works bear his signature among the major European color planners, from the ASM waste-to-energy plant in Brescia, to the Rho bridge for EXPO 2015 and the Turin color plan. 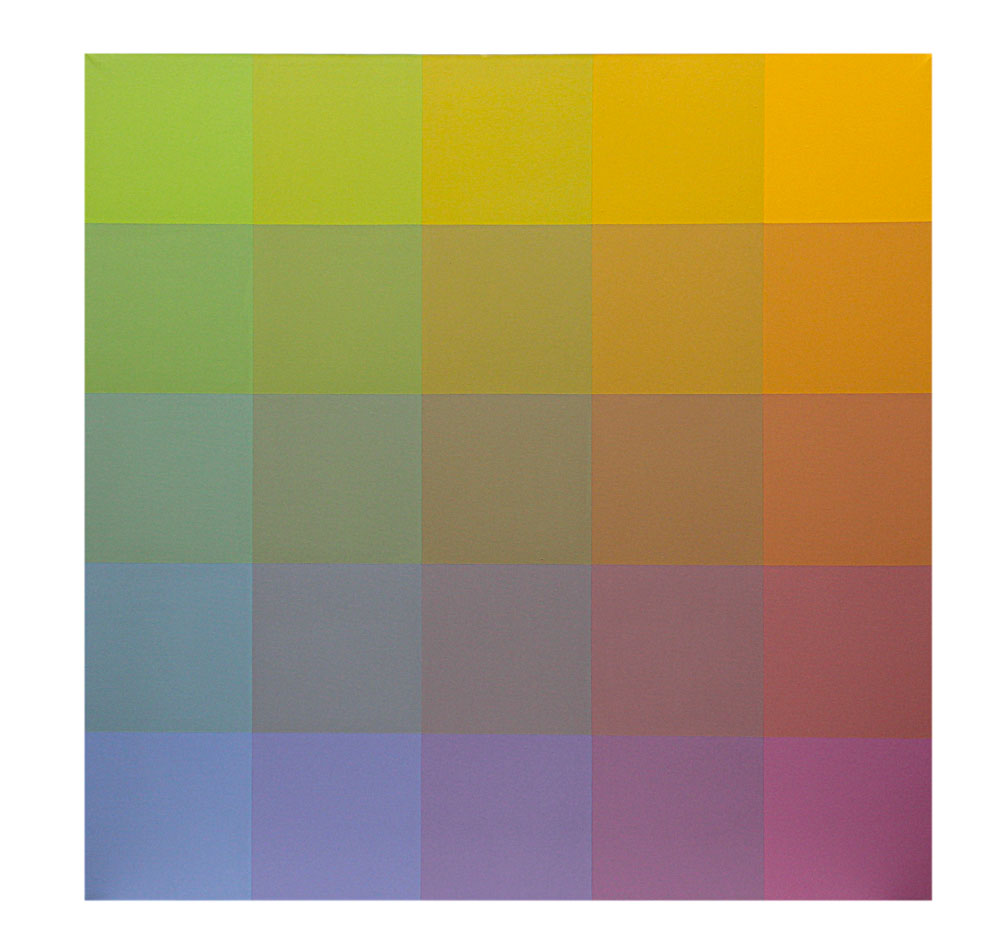 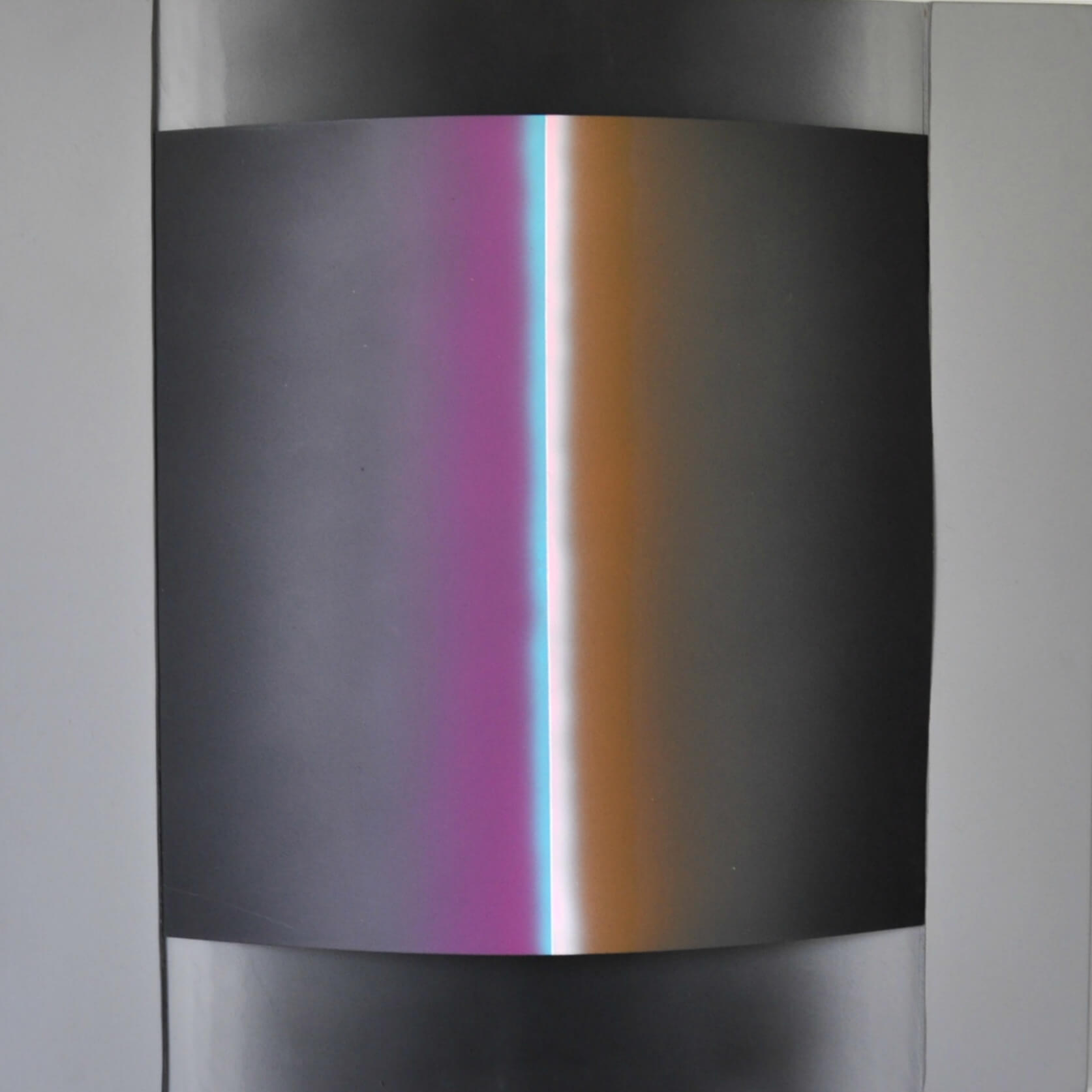 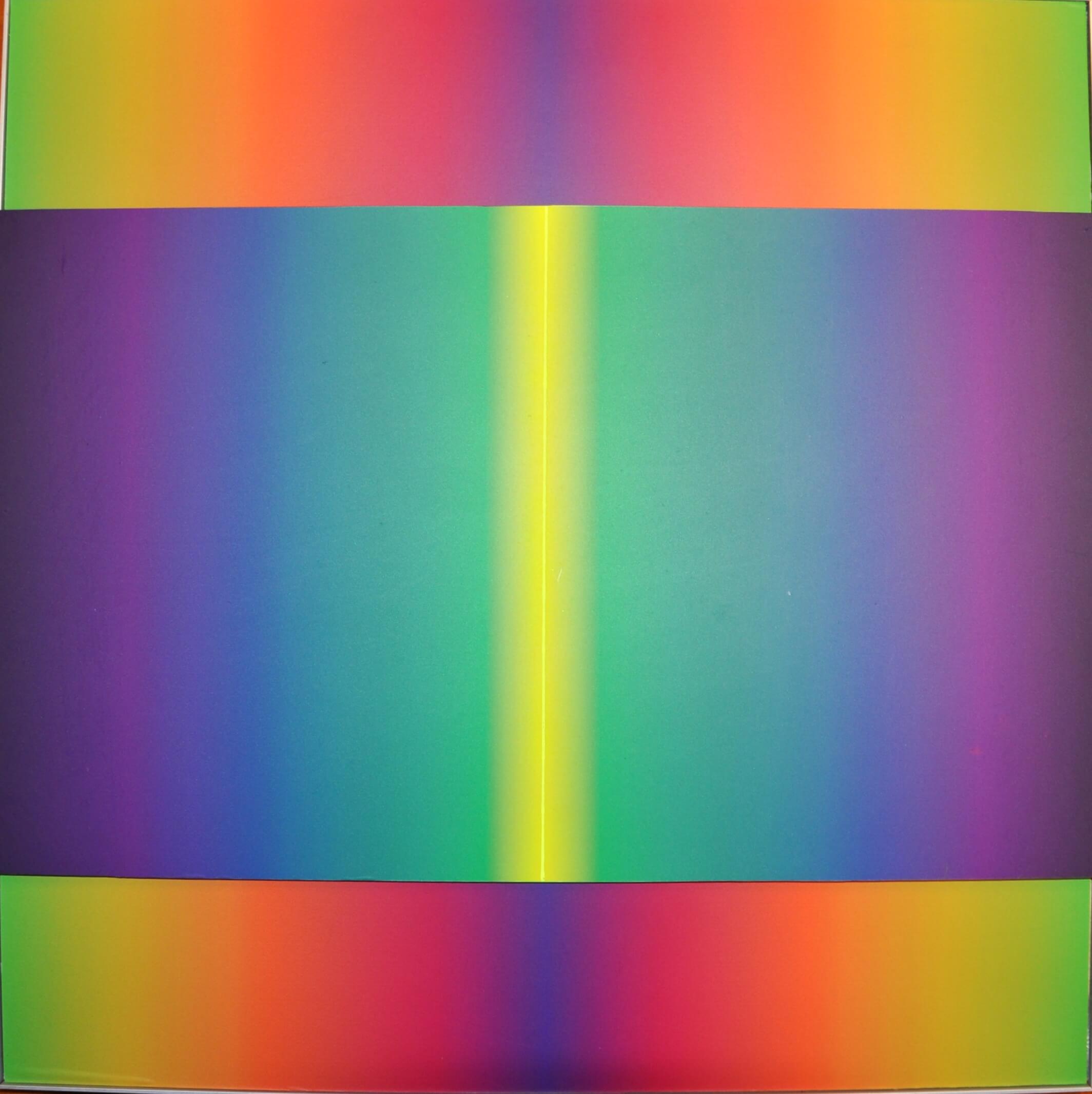 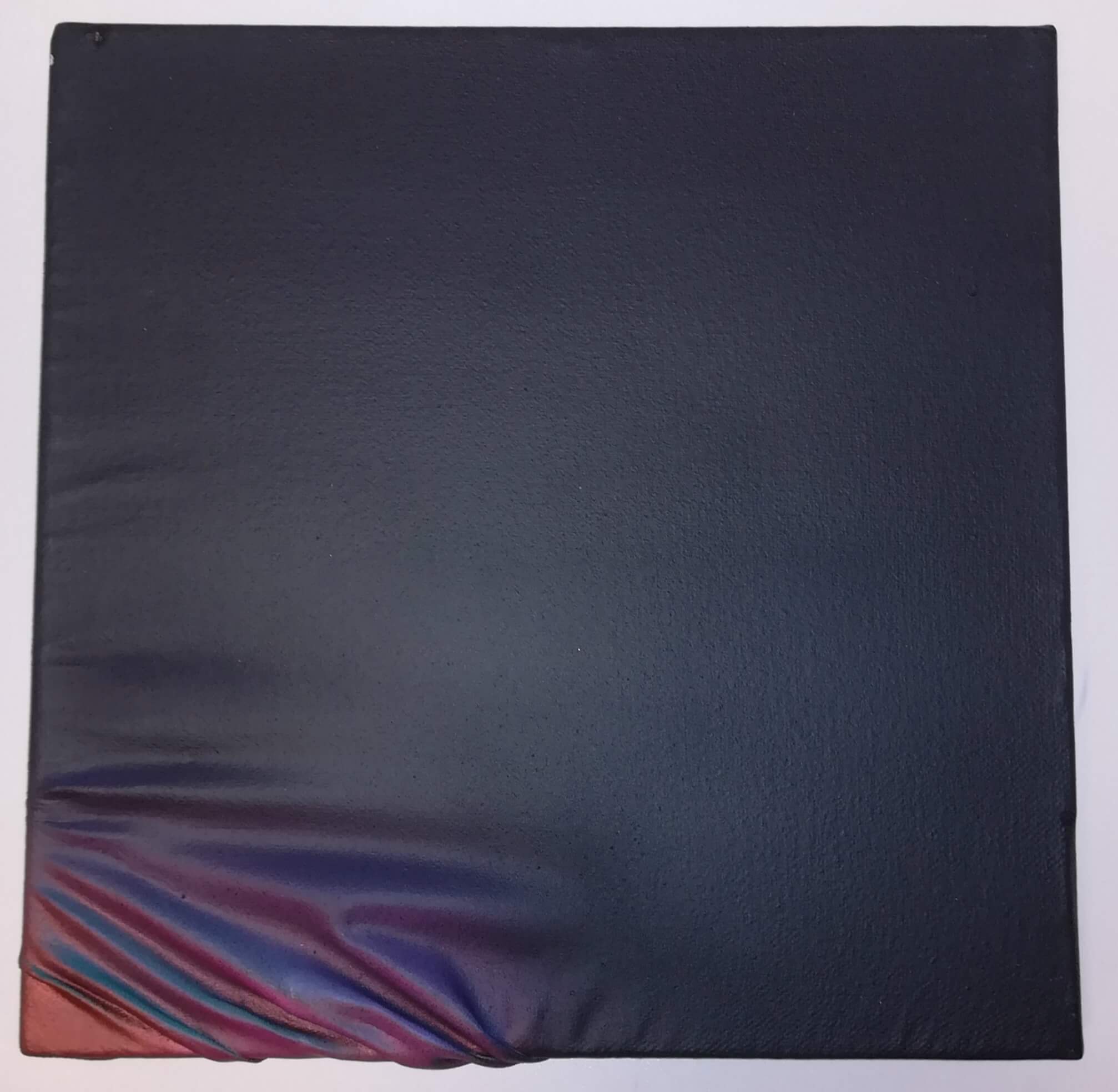 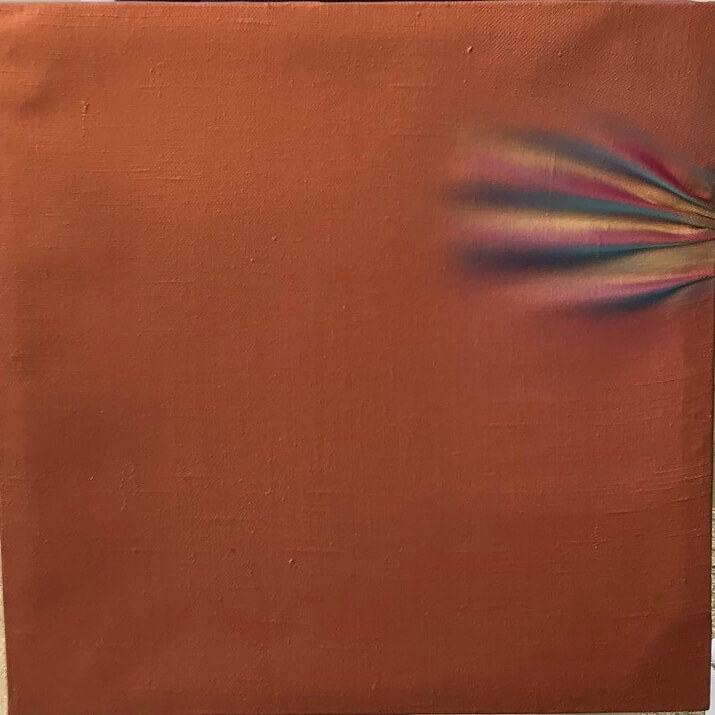 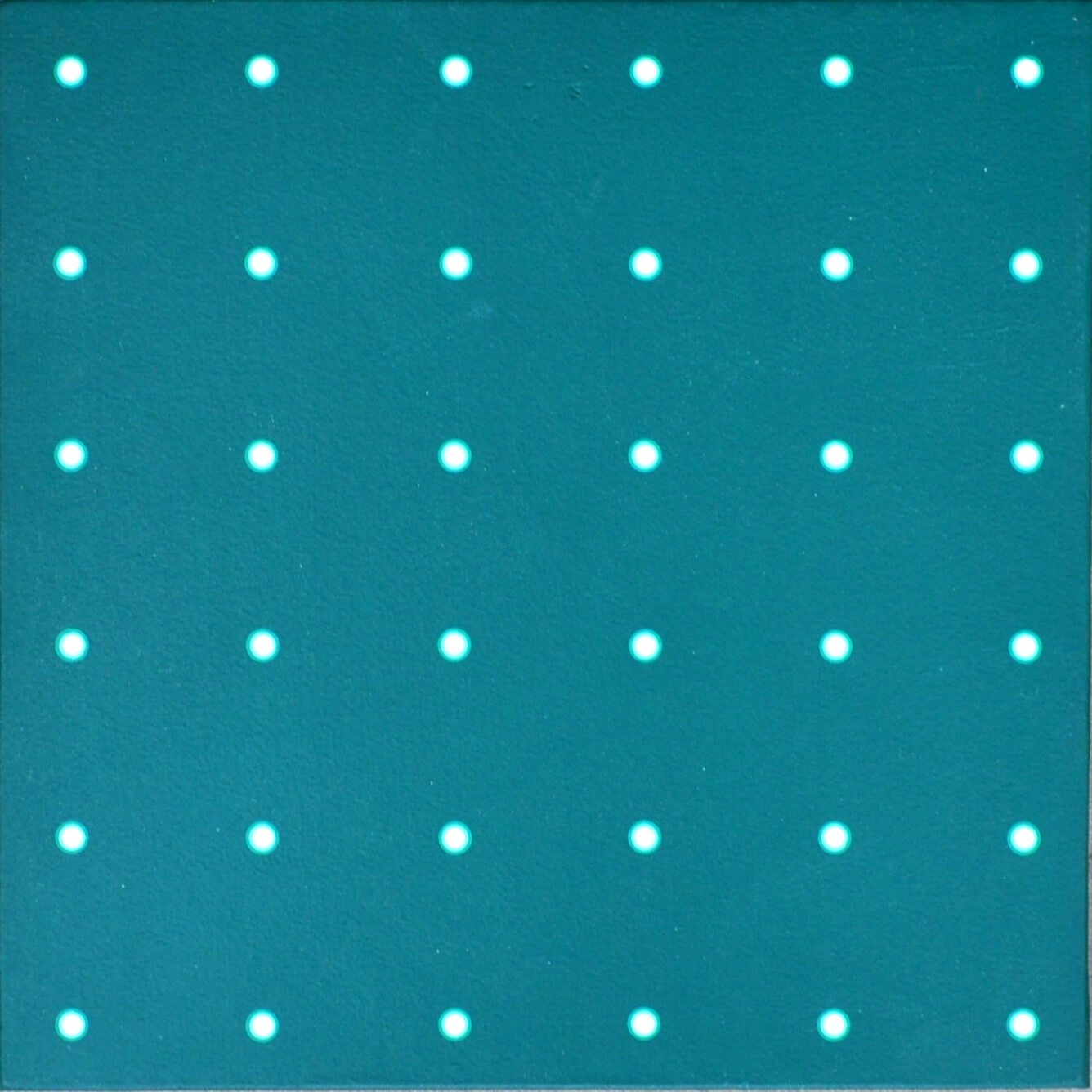 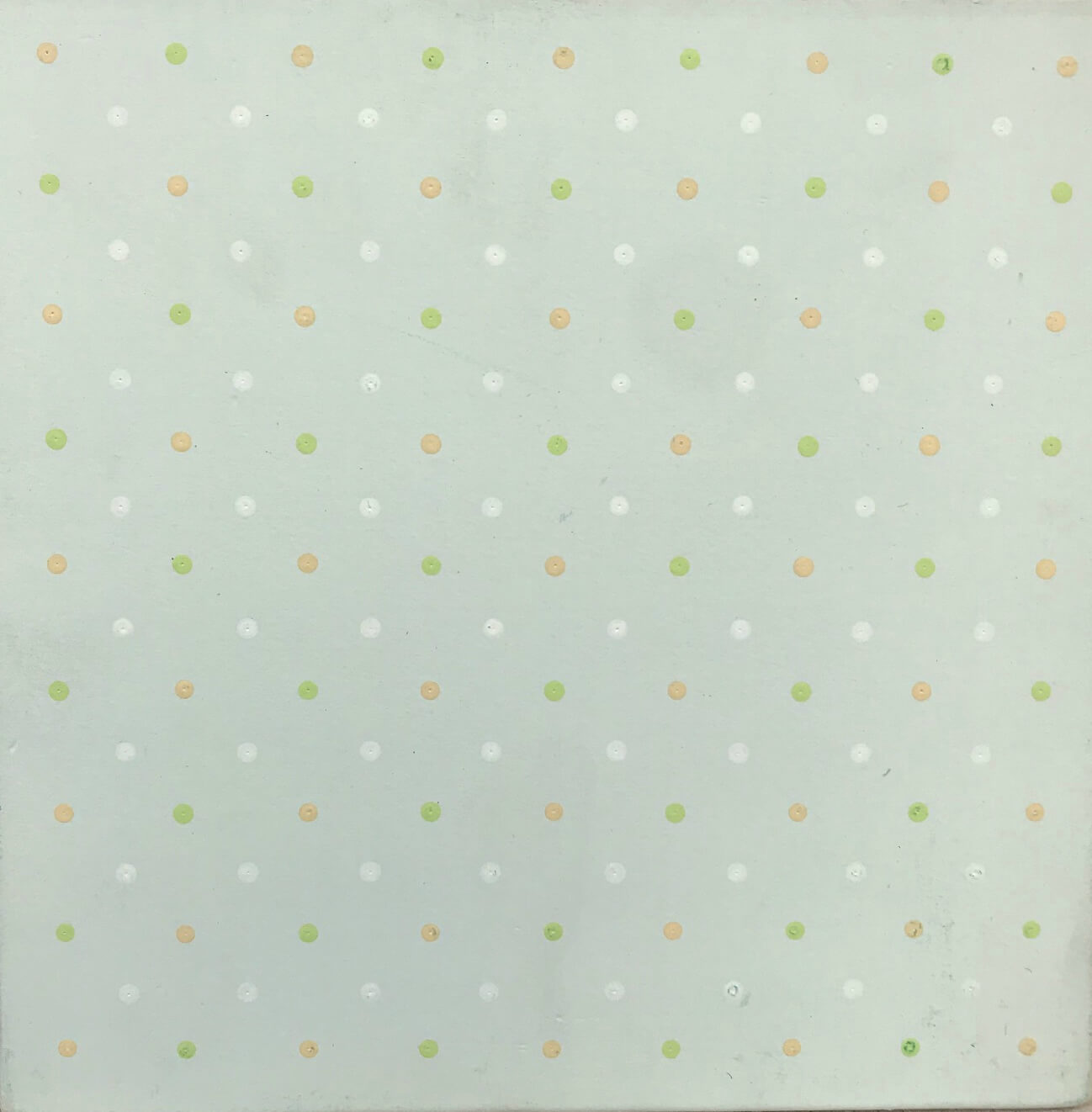