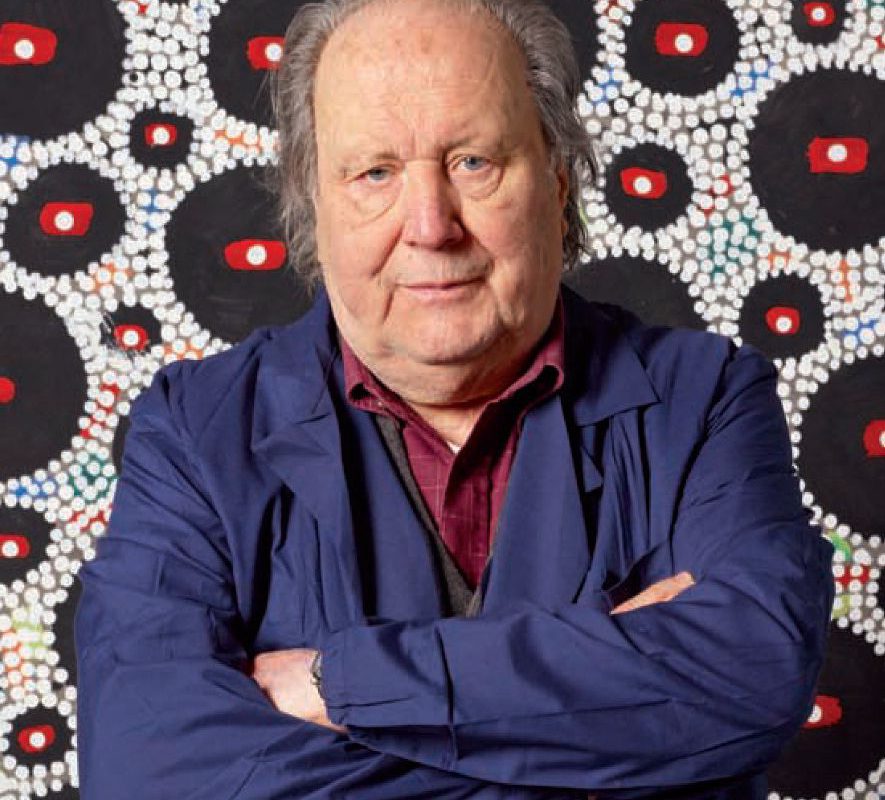 Gastone Biggi graduated from art school in 1945, began painting, cultivating musical interests in parallel. In 1949 he held his first solo exhibition in the Fiorani Gallery in Rome. After staying in France and Switzerland, in 1953 he joined the Portonaccio Group and in 1959 he was an illustrator for the Mondoperaio magazine . He joined Gruppo 56 and in 1962 he founded Gruppo 1, which he left in 1965. After an informal phase, he became interested in phenomenology of perception and psychology of form. He holds numerous personal exhibitions in Italy and abroad; it also participates in the most important Biennials and Quadrennials, as well as in the major Italian art exhibitions in Montreal, Moscow, New Delhi, Stockholm, New York, Boston, Nijgata, London, Madrid, Banjluka , Ciudad Bolivar. He obtained several National and International Awards and his works can be found in the major national and international Modern Art Galleries. He dies on September 29, 2014.