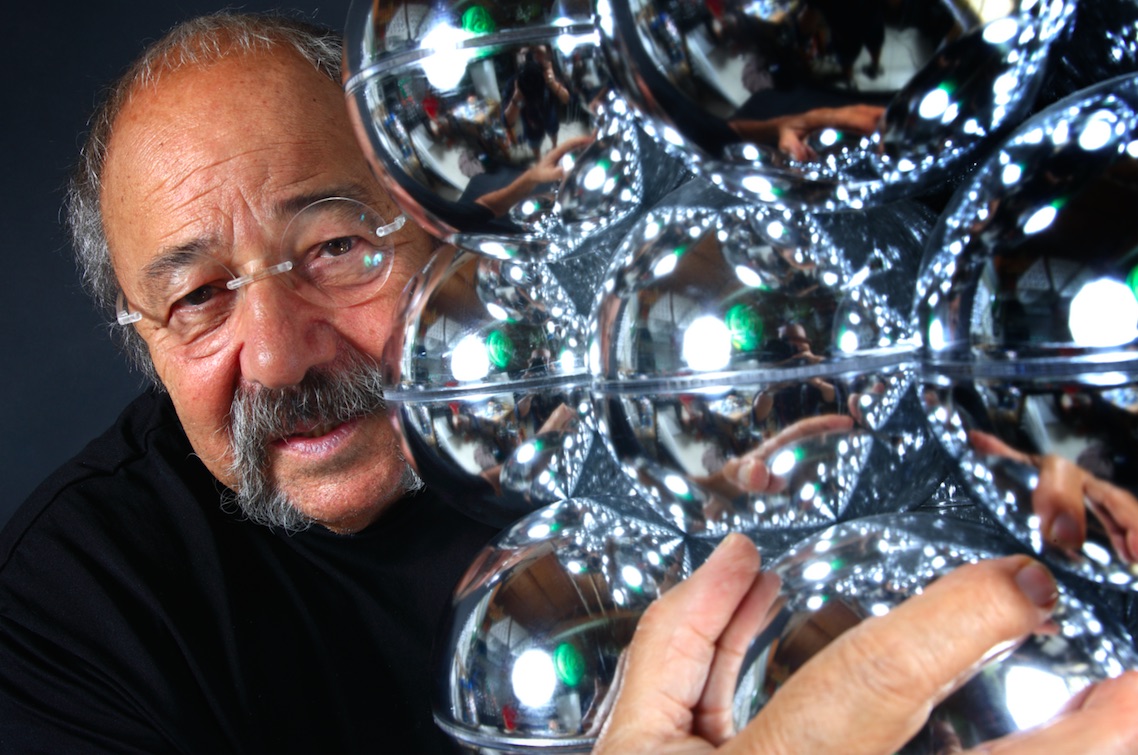 Franco Costalonga was born in Venice in 1933. He began to deal with art as a self-taught, then studying, as a privatist, at the local school of art. He made his debut as an engraver and etcher, earning an award at the Collective LI of the Bevilacqua La Masa Foundation and subsequently devoted himself to painting, creating a series of paintings that reflect research focused on color theory. In the second half of the sixties he was in the Dialectics of Trends group and began to use new materials in his works, thus obtaining original surfaces, which generated three-dimensional shapes. Such research led him to approach the Sette-Veneto group, headed by Bruno Munari, connected to the Sincron Operations Center of Brescia. From 1978 he joined the Verifica 8 + 1 group, which includes Venetian artists active in the research of concrete and structuralist art. During the eighties and nineties he participated in several editions of the Venice Biennale. He dies on June 19, 2019.