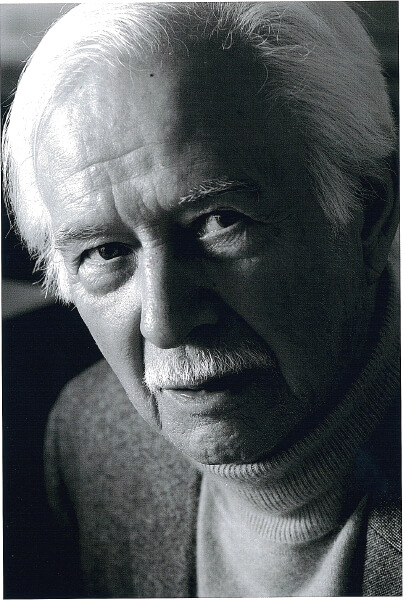 Ben Ormenese leaves architecture studies to devote himself to painting, moving to Milan. Starting from the Informal, already in 1964 he undertook structural research based on the use of wood. The LAM cycle begins in the mid-sixties, centered on the interest in optical-perceptual effects. At the end of the seventies he ended in a period of profound crisis that lasted about twenty years and led him to destroy much of his work. He resumed his exhibition activity in 1998 by participating in numerous exhibitions dedicated to kinetic and programmed art. He died in Sacile in 2013. 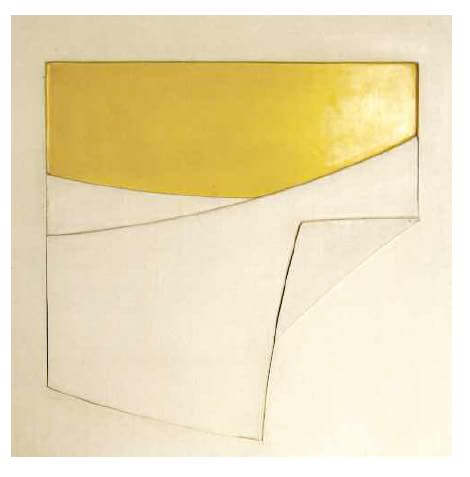 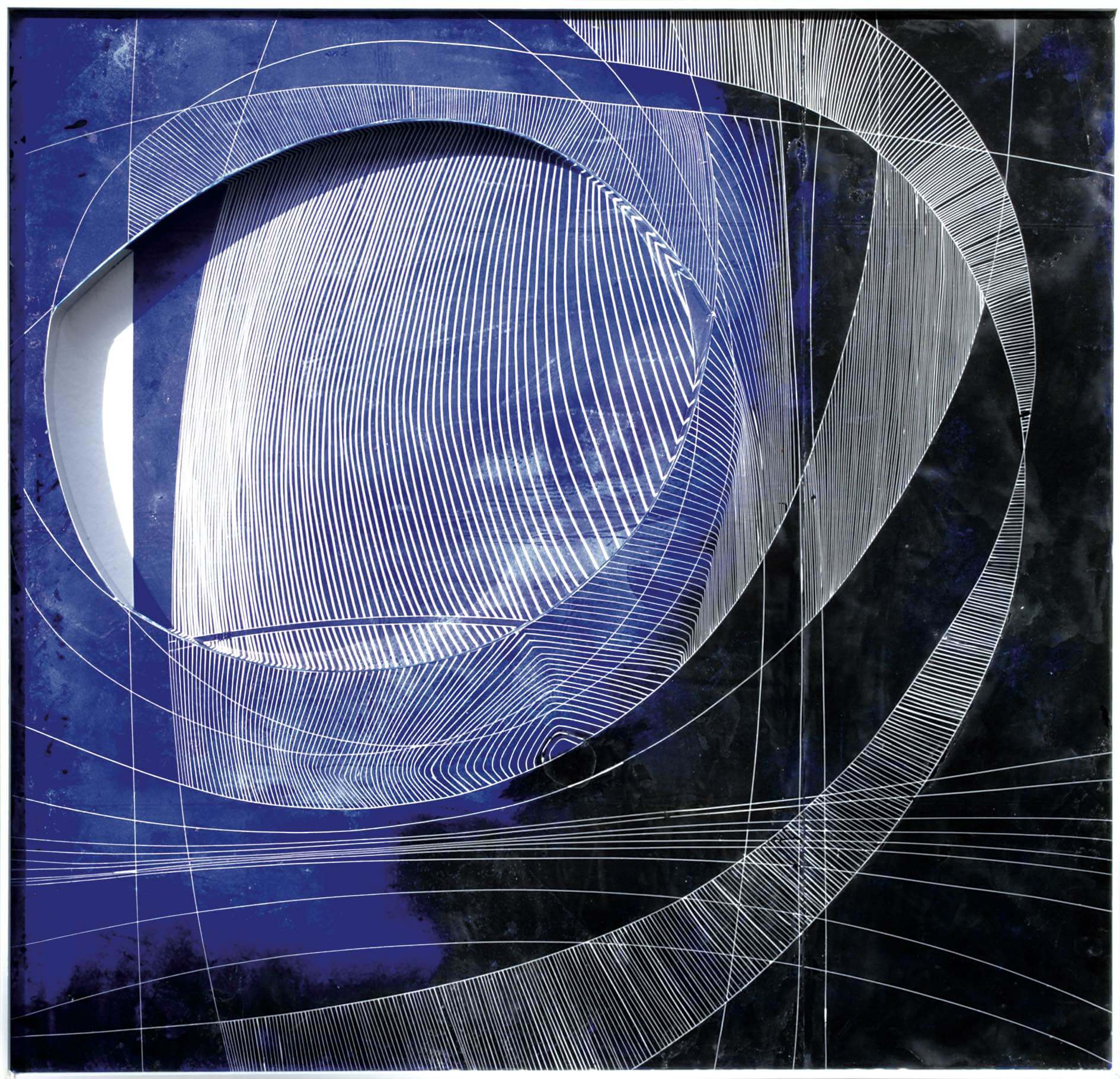 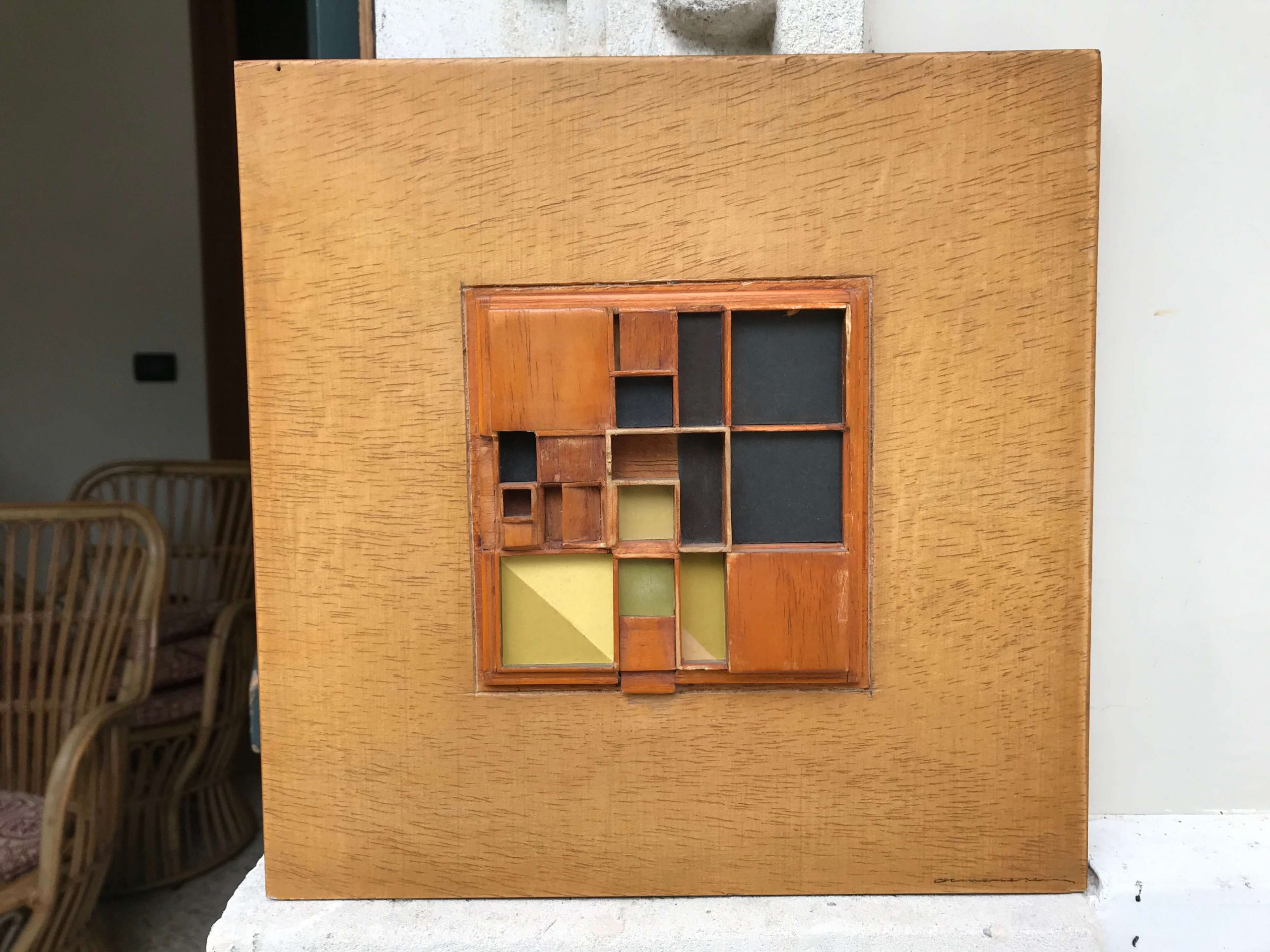