Alberto Biasi was born in Padua in 1937. Promoter of optical art, kinetic and programmed art, he has worked as a painter and sculpture since 1959. In the same year he was co-founder of Group N, where he remained until 1967. During his long career and fertile artistic career, he exhibits, among others, at the Hermitage Museum in Saint Petersburg, the Ducal Palace of Urbino, the Casa del Mantegna in Mantua, the Museum of the Cathedral of Barcelona and the Royal Palace of Genoa. In addition to the dozen exhibitions with the Group N, Alberto Biasi participates in over five hundred group shows, including the XXXII and XLII Venice Biennials, the São Paulo Biennial and the most famous Biennials of graphics. His works can be found at MoMA of New York, at the National Gallery of Rome and in the museums of Belgrade, Bolzano, Bratislava, Buenos Aires, Ciudad Bolivar, Ljubljana, Padua, Prague, San Francisco, Tokyo, Turin, Venice, Zagreb and in many other collections in Italy and all ‘abroad. Lives and works in Padua. 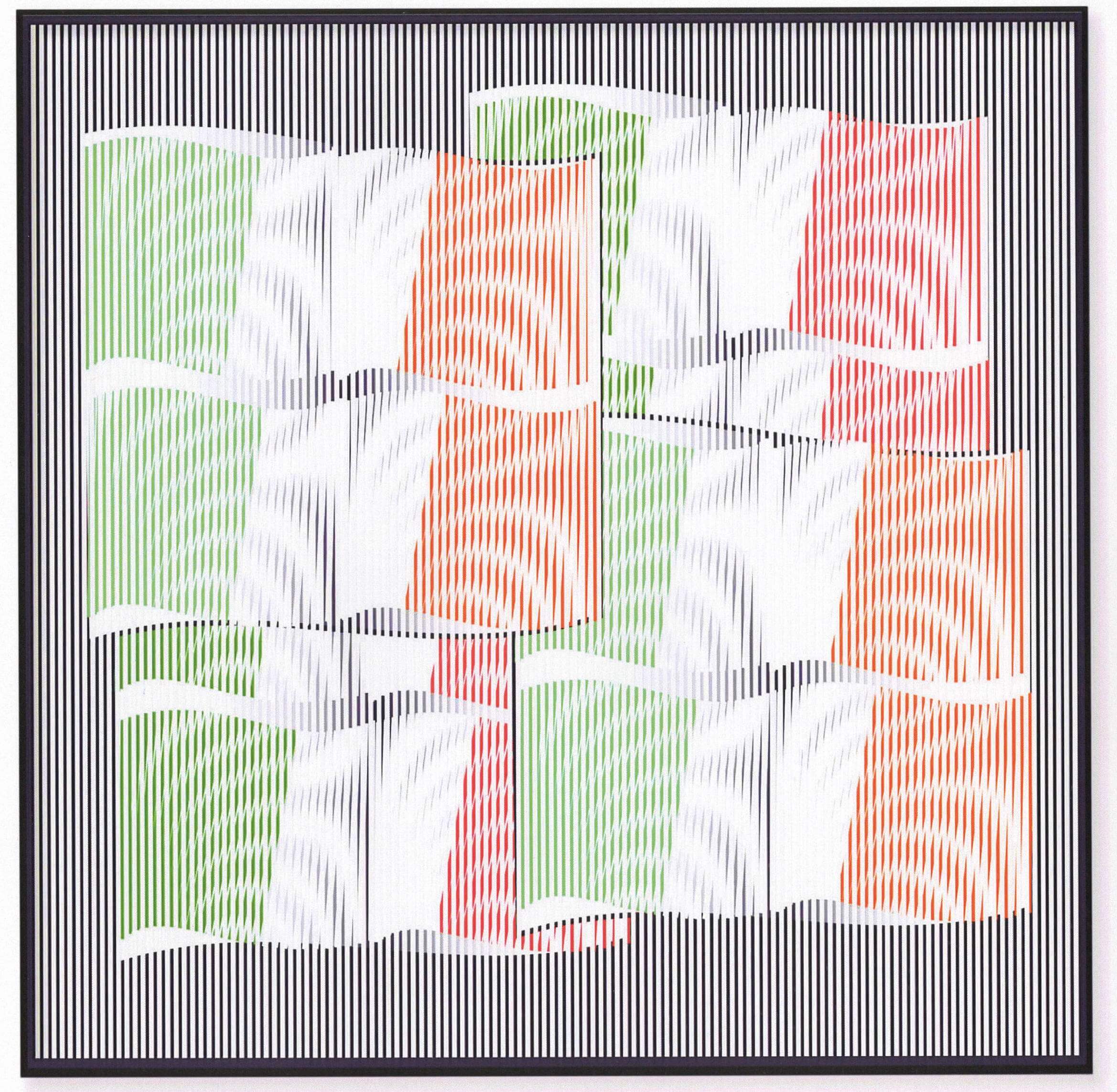 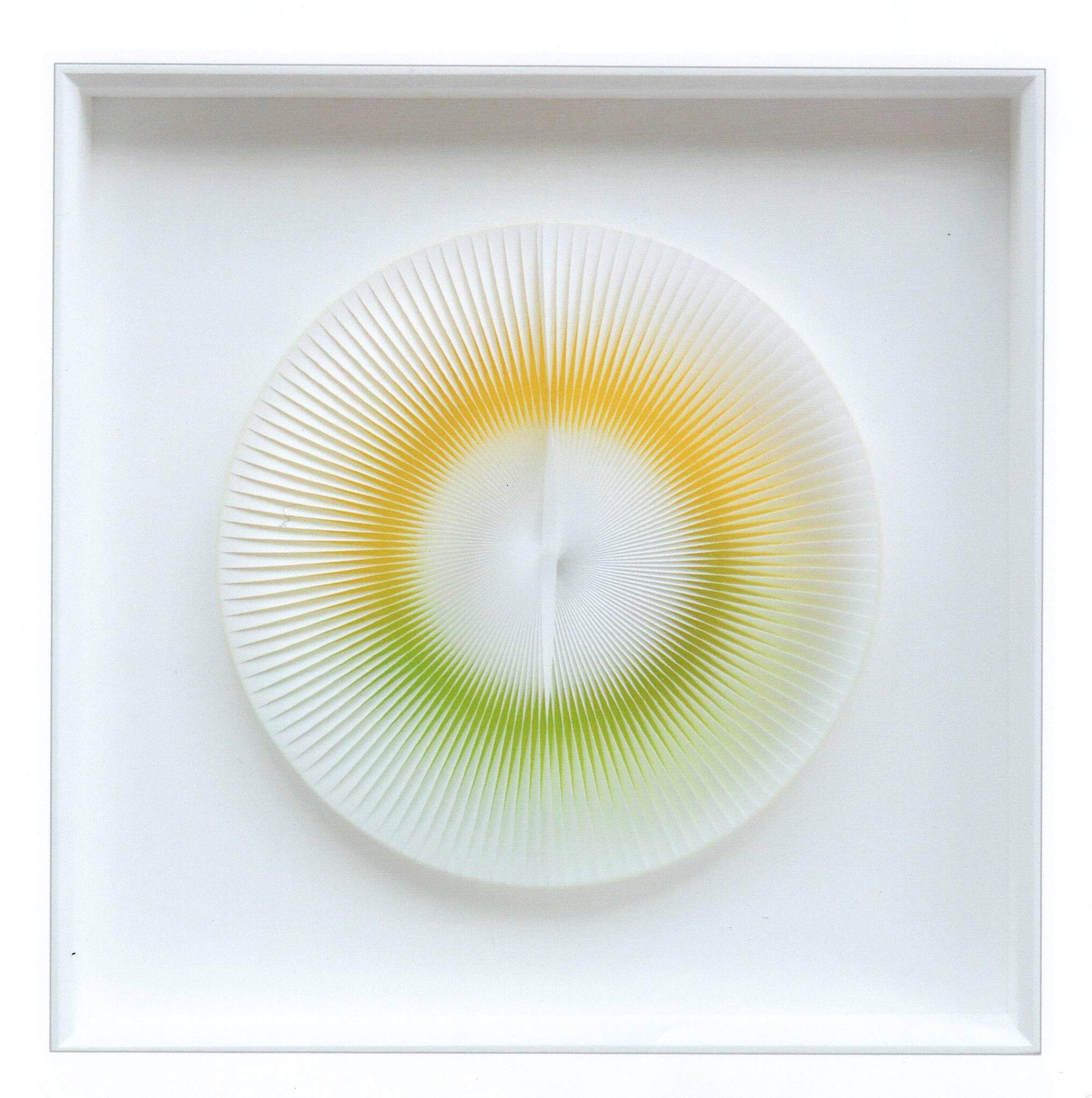 PVC and acrylic on board, diametro 30cm 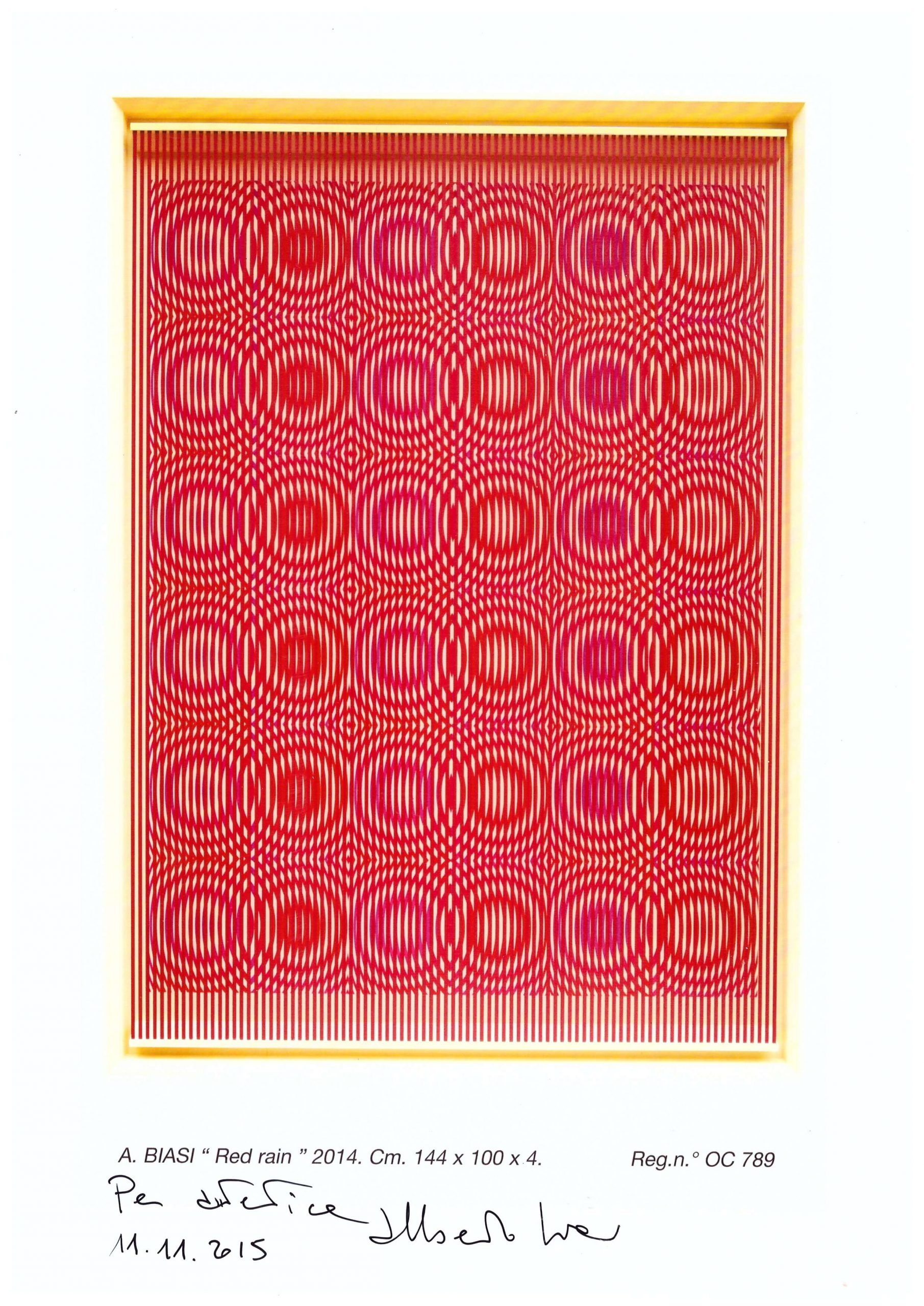 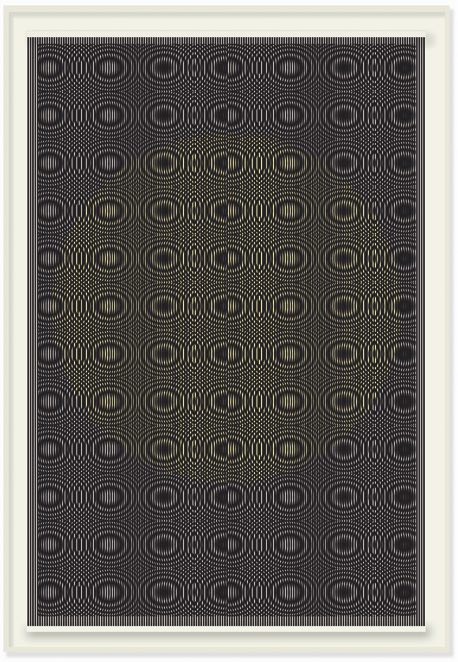 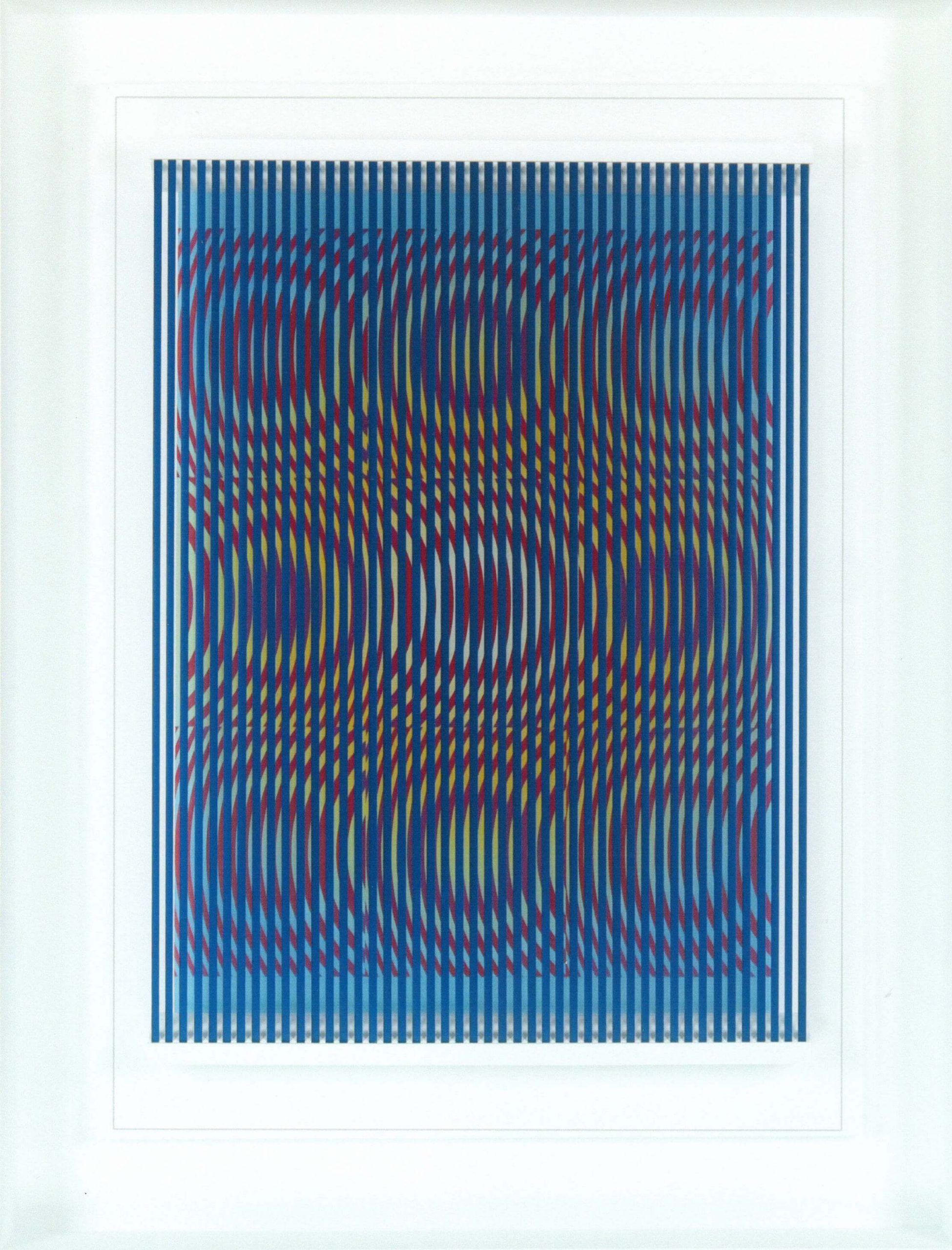 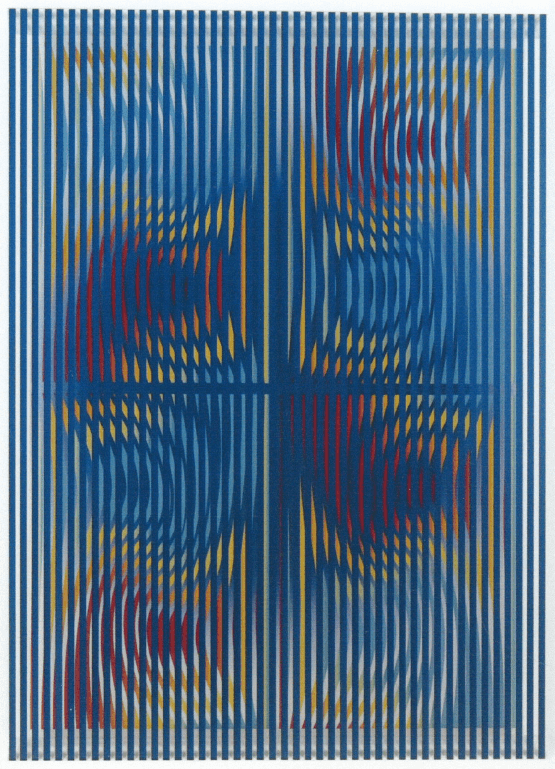